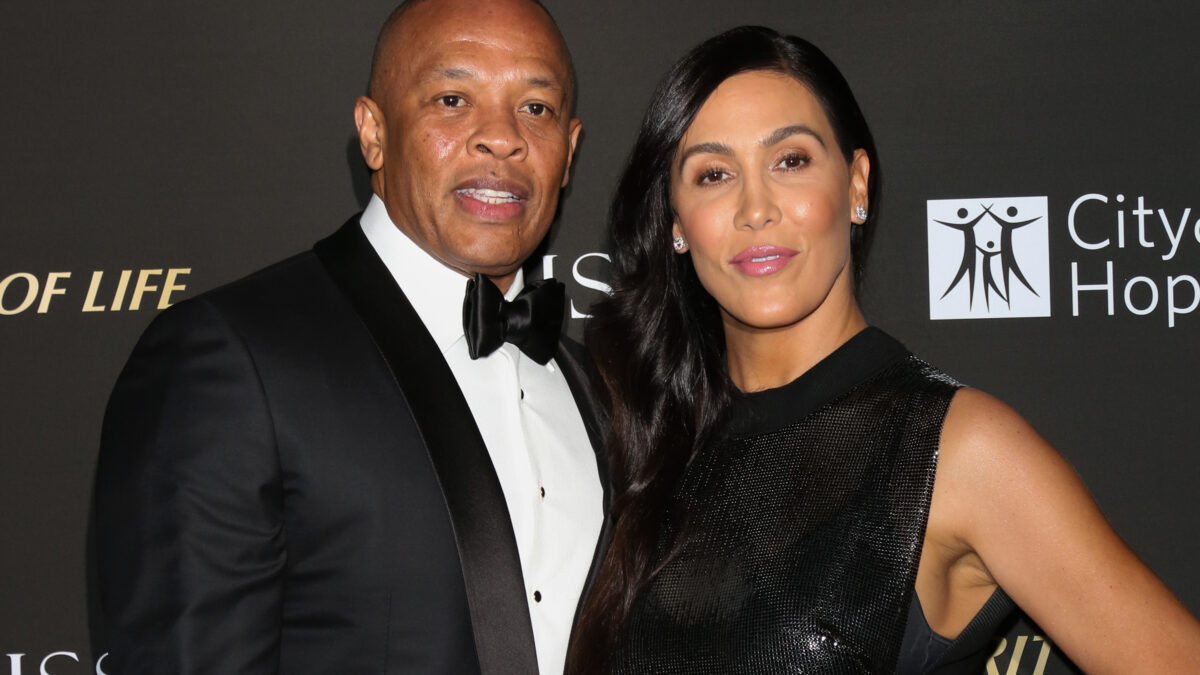 According to the court document obtained by Radar, Dre will pay $3,519,672 per month beginning August 1, 2021, until Nicole remarries or enters into a new domestic partnership.

Furthermore, Dre was ordered to continue paying for Nicole’s health insurance. Nicole and Dre have continued to fight over their prenup.

Nicolle has asked for the prenup to be nullified, but Dre is opposed.

Also, Young alleged that Dre refused to carry out the prenuptial agreement, which he said wasn’t true.

In 2020, Nicole filed for divorce from the millionaire rapper. According to her, irreconcilable differences were the reason for their breakup.

The couple got married in 1996 and are blessed with two adult children, Triuce and Truly.