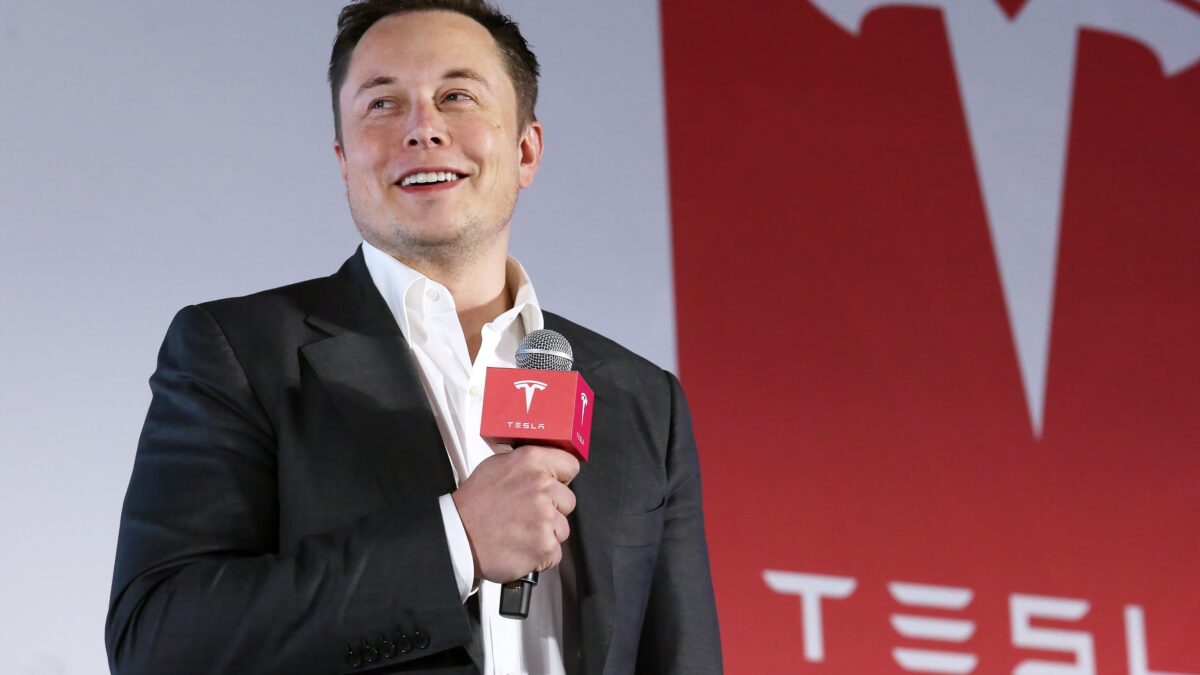 It is the latest change of tack from the tech entrepreneur – after Tesla said earlier this year that it would accept Bitcoin for vehicle purchases but then in May that it would stop doing so.

Bitcoin rose 8% to more than $32,000 on the comments late on Wednesday, having suffered further volatility earlier this week that saw it tumble below $30,000.

Tesla stopped accepting Bitcoin after it became concerned about the use of fossil fuels in cryptocurrency mining.

Mr Musk took a more positive tone when he spoke about the reasons behind the move at a conference.

“I wanted to do a little more due diligence to confirm that the solar energy usage is likely above 50%, and that there is a trend to increase that number. If that were the case, Tesla would resume accepting Bitcoin,” he explained.

“Most likely, Tesla would once again accept Bitcoin.”

Companies will soon set up Office in Space - Jeff Bezos