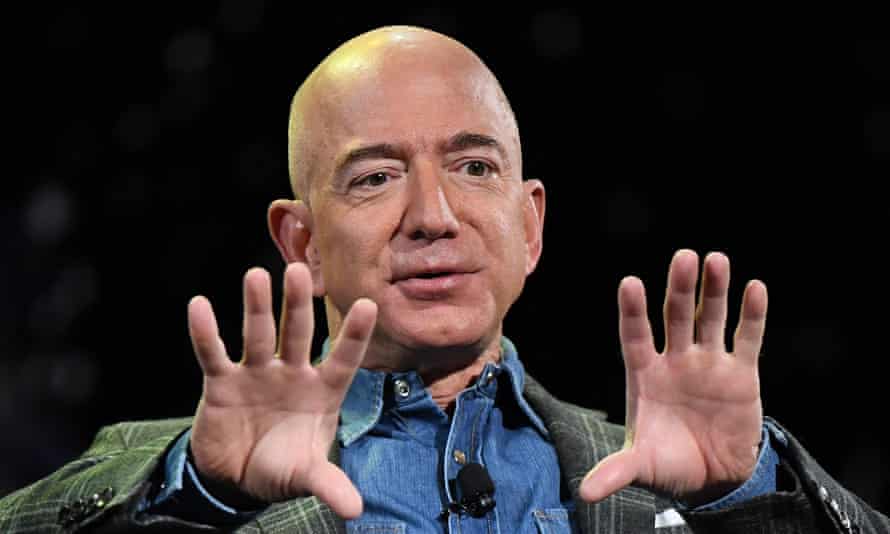 After Jeff Bezos returned from space in the New Shepard rocket ship in the first crewed flight, he told the world that one of the goals is to move businesses and industrial companies into space.

In an interview with MSNBC, the Amazon founder said that heavy industry and polluting industries should be moved into space. He also said that Earth should remain the precious gem it is.

It will take decades to accomplish, but you have to start somewhere, and big things begin with small steps. Using the suborbital tourism mission, we can accomplish just that.

It allows us to practice over and over.” He said

How to Get Started as an Online Infopreneur