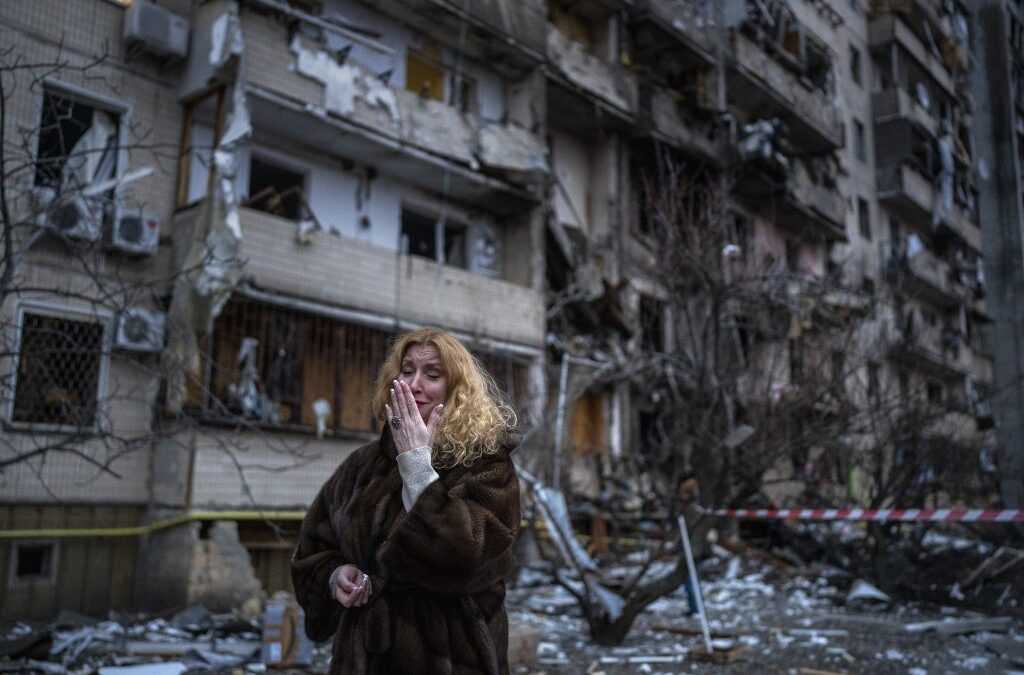 According to Kiev’s official estimates, 13 female Ukrainian air force members have been killed thus far in the combat against Russian troops.

Nearly 7, 000 female members of the air force experienced International Women’s Day “not with flowers but with weapons in hand,”Lt.-Gen. Mykola Oleshchuk, said on Tuesday.

“Shoulder to shoulder with men, they are repelling Russian aggression, fighting for the future of their children and the future of our Ukraine,” he said.

More than 1,500 female air force service personnel had taken part directly in combat operations, Oleshchuk said, adding that 16 of them had been awarded medals.

There are no official Ukrainian figures on the total number of losses among the armed forces.

According to political scientist, Leandra Bias of the Swiss peace foundation Swisspeace, the proportion of women in the Ukrainian army is just over 15 per cent.

The proportion of women in the Russian army has fallen in recent years to around four per cent.