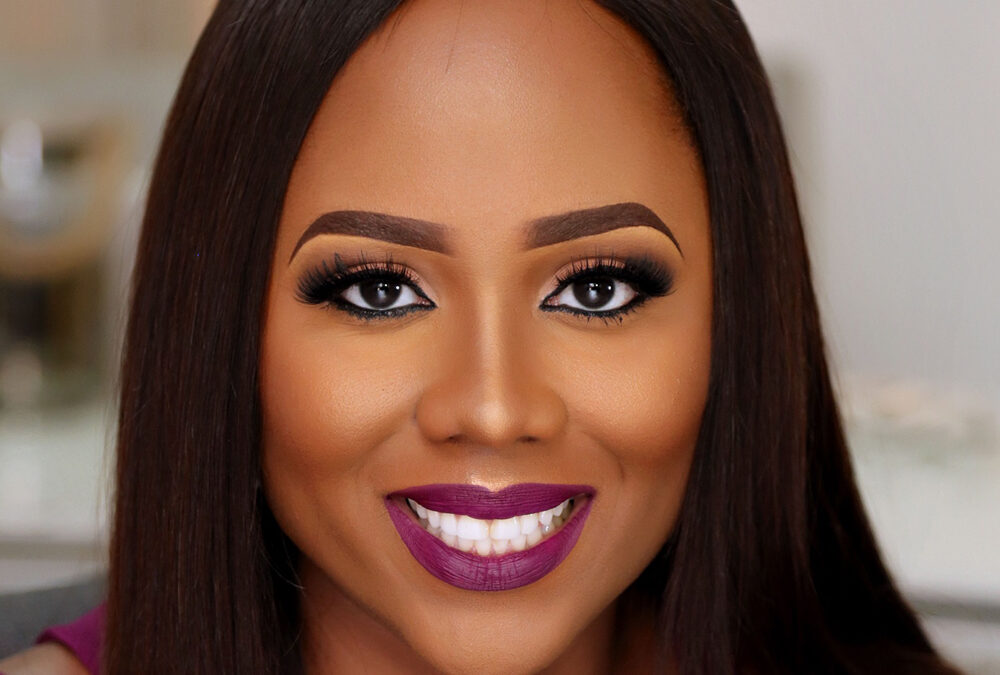 Uche Pedro is the founder of BellaNaija.com, a Nigerian blog, writer, social media expert, and entrepreneur.

Uche Pedro is a Nigerian entrepreneur, blogger, writer, and social media expert. She is the founder of BellaNaija.com, an online entertainment, fashion, and lifestyle magazine, and she has inspired a number of bloggers, including Linda Ikeji, Nigeria’s richest blogger.

In 2006, Uche Pedro began blogging as a hobby. She wanted to keep herself occupied while she was waiting to resume her post-graduation job with Shell after she graduated from school. Consistency, organization, and professionalism are three qualities that make her stand out in the blogging world. This is something that many bloggers fail to accomplish.

She is a Nigerian, who was born on the 26th of July, 1984. An Entrepreneur and professional blogger.

Uche Pedro received her primary and secondary education in Nigeria before moving to Canada, where she earned a bachelor’s degree in business administration from the University of Western Ontario’s Richard Ivey School of Business.

She married Bode Pedro, the son of Femi Pedro, a former Deputy Governor of Lagos State, on June 16, 2012. On April 9, 2015, Uche and her husband Bode Pedro welcomed a set of twins.

Uche Pedro is the founder of BainStone, a flagship media property, and BellaNaija.com, Nigeria’s most popular lifestyle, entertainment, and fashion website, with 15 million monthly page views.

Her blog BellaNaija.com earns around $40,000-$50,000 per month from Google Adsense alone, with an additional $10,000 coming in from direct advertisements, sponsored posts, and wedding features.

She received numerous awards, including the Outstanding Contribution to Fashion Communication Award in 2010 and “The Future Awards Africa” for Young Media Entrepreneur of the Year in 2013.

In February 2010, she appeared alongside Jessica Simpson and Lisa Ling on Oprah Winfrey’s “Beauty Around the World” show.

Uche was named Young Media Entrepreneur of the Year at the Future Awards in 2013.

In 2015, she was also named a winner of the Creative Industries Awards for Bloggers.

She was named Best African Blogger at the 2016 Kids’ Choice Awards.

She is a TEDGlobal Fellow as well as a Nigeria Leadership Initiative Associate.

Uche Pedro is worth $4 million, according to our estimates based on her businesses and achievements.