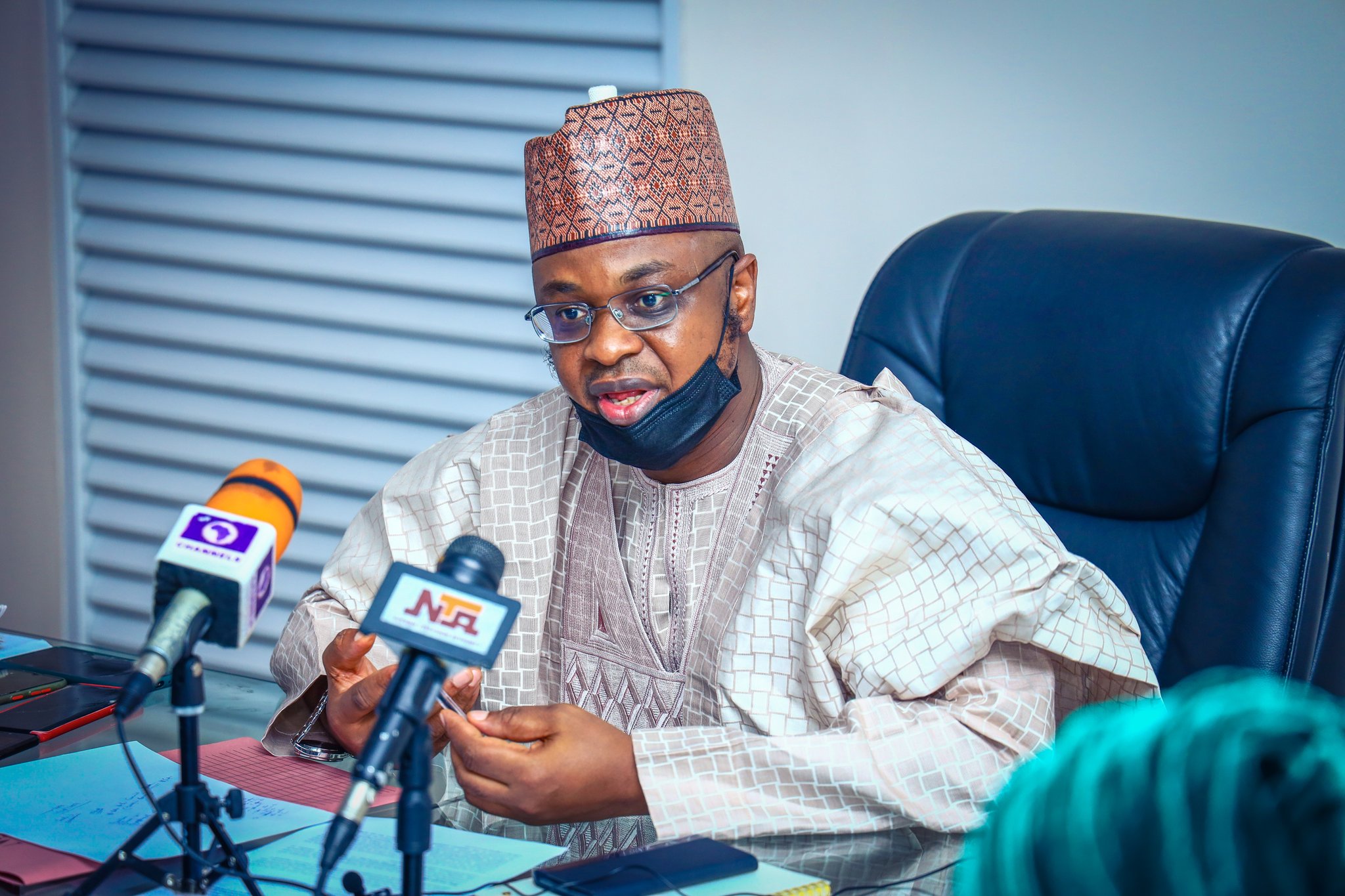 Nigeria will soon be one of the world’s leading digital economies, according to Dr Ali Pantami, Minister of Communications and Digital Economy.

Pantami stated this at the Federal Polytechnic, Bauchi’s second School of Science and Technology (SOST) National Conference on Tuesday.

The conference’s theme, ‘The Role of Science, Technology, and Innovations in a Digital Economy: Towards Achieving Sustainable Development Goals (SDGs),’ he said, was timely and relevant to the digital economy’s goal.

“It is quite important because our nation Nigeria is at a point where it is evolving into one of the nations that will in the next couple of years be regarded as one of the leading digital economies in the world.

“This is the desire of the Ministry and President Muhammadu Buhari that all agencies under the Ministry of Communications and Digital Economy, private sector and stakeholder companies are working towards Nigeria’s digital Economy.

“Science, Technology and Innovation (STI) are seen as the main enablers of realising some, if not all, of SDGs such as ending hunger through Agrictech, no poverty through ICT, good health among others,” he said.

Prof. Muhammad Abubakar, Managing Director of Galaxy Backbone Plc, spoke on behalf of the digital economy, which he said was driven by science, technology, and innovation and played a critical role in the Nigerian economy.

Pantami emphasized that the Digital Economy was the result of billions of daily online connections between people, businesses, devices, data, and processes.

The digital economy was taking shape, according to the Minister, and it was upending traditional ideas about how businesses were structured, how firms interacted, and how consumers obtained services, information, and goods.

“Therefore, we cannot underestimate the huge role science and technology plays in digital economies and the strengthening of the SDGs,” Pantami said.

He stated that the polytechnic was ready to collaborate with the government, individuals, and businesses to invest in technological advancements.