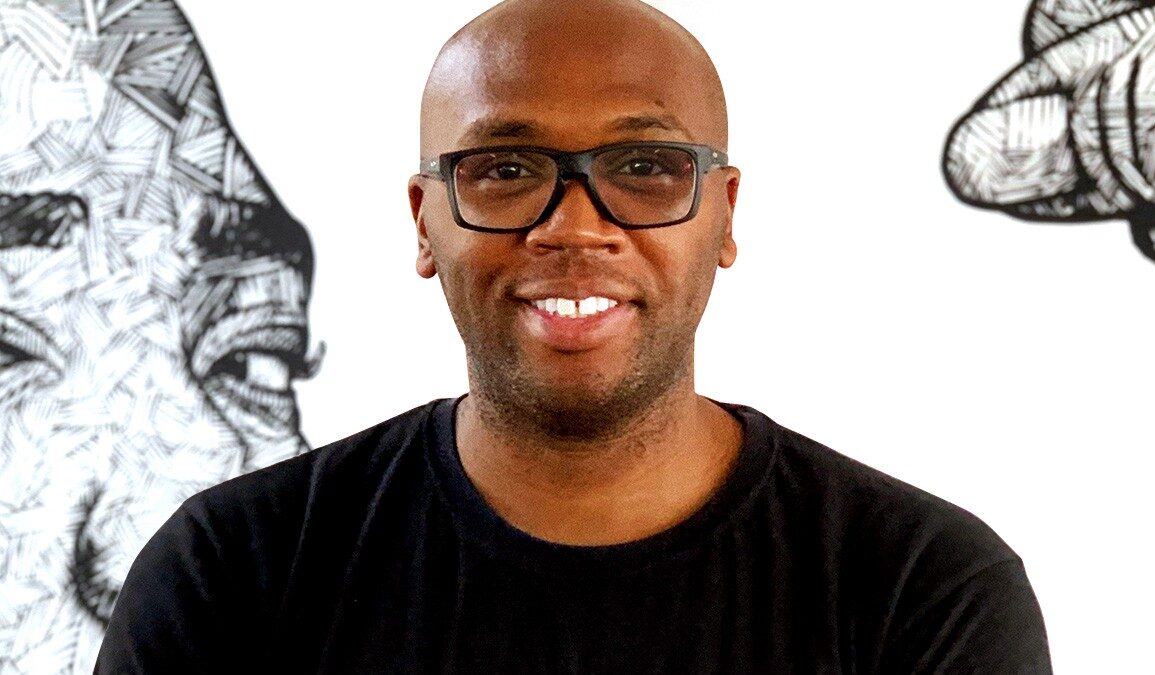 Webtoons, comics, and animations will be created and displayed on the new platform.

Jason Njoku, the founder of Iroko TV, has launched a digital comics company that will feature content for the African, American, and Arabic markets.

According to reports, Raptures is Njoku’s first project from a $250,000 seed fund, and it will see the platform collaborate with webtoon, comic, and animation content creators.

Raptures’ content will appeal to a wide range of age groups, with genres such as romance, action, comedy, drama, sci-fi, fantasy, and mystery yet to be revealed.

According to reports, the new company will also establish teams in Nigeria, Ghana, the United Arab Emirates, and the United States.

'Spiderman: No Way Home' Has Been Announced By Marvel (Trailer)