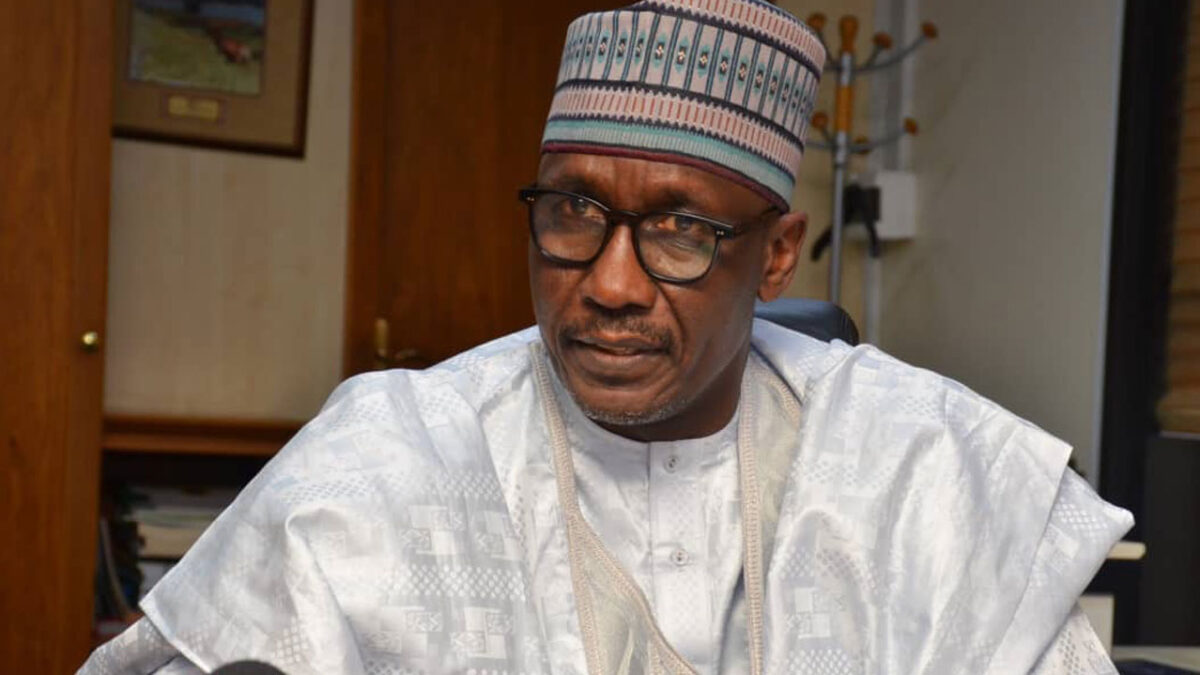 Nigerian National Petroleum Company (NNPC) Limited has stated that it will collaborate with key parties to combat oil theft and illegal refineries.

The Nigerian National Petroleum Company Ltd. (NNPC) has increased engagement with the Joint Security Task Force and other partners to combat oil theft and illicit refineries in Nigeria.

The NNPC stated that the coordinated efforts of government security and regulatory agencies, the host community, and oil businesses represented a new strategy to combating oil theft and bunkering.

According to the News Agency of Nigeria (NAN), the assessment tour included officials from the Nigerian National Petroleum Corporation (NNPC), regulatory agencies, and a combined task force comprised of troops from security agencies.

While expressing hope about the government’s will to put an end to the problem, Kyari emphasised the importance of increased ground security and contemporary technologies in combating the threat.

Pipeline vandalism, oil theft, and illegal refining activities, according to the NNPC CEO, are endangering the country’s oil and gas industry’s growth.

He stated that the Nigerian Navy was also doing tremendous work, making multiple arrests and halting illegal oil transportation through the vessels.

According to NAN, many illegal sites in rivers and swampy areas were examined from overhead view, while an official extensively assessed a site in Ibaa Community in Eme Oha Local Government Area, Rivers.

'You' Season 4 Has Begun Filming

Toyin Abraham Is Expecting A Child