Home > News > Peter Obi Has Entered The Presidential Race For 2023 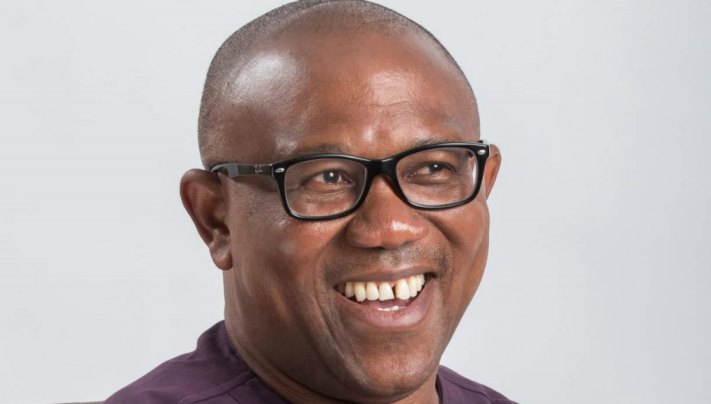 Obi entered the presidential campaign just 24 hours after Atiku confirmed his candidacy for 2023.

Peter Obi, the former governor of Anambra state, has expressed interest in running for president in 2023.

Obi made the announcement during a meeting with Anambra traditional rulers on March 24, 2022.

In the 2019 general elections, the former governor was the People’s Democratic Party’s (PDP) Vice Presidential candidate.

He ran on the opposition party’s platform alongside Atiku Abubakar, who was the party’s presidential candidate.

This time, however, both Obi and Atiku are running for president.

Obi entered the presidential campaign just 24 hours after Atiku confirmed his candidacy for 2023.