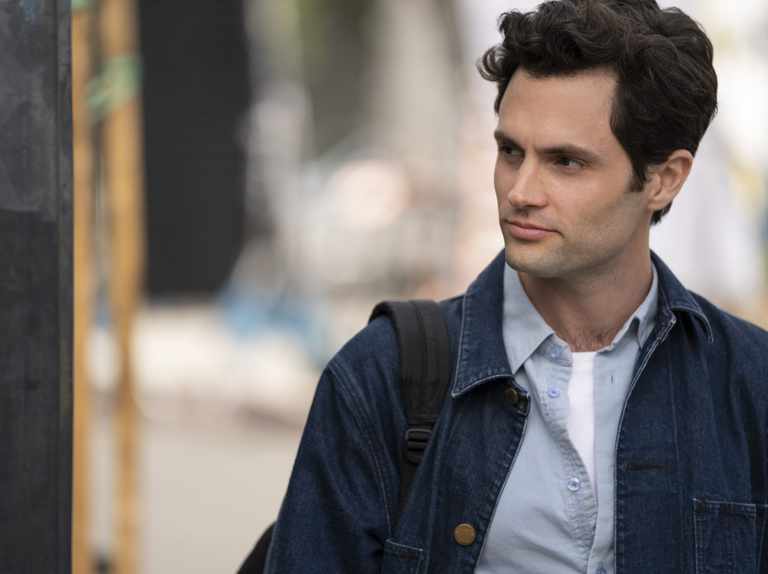 ‘You’ Season 4 Has Begun Filming

The adventures of Joe Goldberg in Paris have begun.

Since the series moved from Lifetime to Netflix following Season 1, ‘You’ has been one of the most popular shows on the platform. Season 4 of this quirky horror-thriller, based on Caroline Kepnes’ book series Hidden Bodies, was rapidly greenlit even before the third season began this past October.

The new picture features the series’ logo alongside a blood-soaked Season 4 film slate. “Feeling YOU-4-ic. YOU Season 4 is now in production,” the caption reads alongside the photo.

You followed serial killer Joe Goldberg as he attempted to control his homicidal urges. He has been incredibly unsuccessful thus far since he is a hopeless romantic. Joe had just begun a new life when we last saw him. Joe ended up in Paris after killing his similarly psychopathic wife Love and burning his house on fire while Taylor Swift’s song “Exile” played ominously in the background.

We can assume, based on the finale, that this will be the first season set outside of the United States. Joe’s experience of being a fish out of water storey will be intriguing, but considering that this serial killer never learns, he’ll most likely swiftly adapt and find someone new to obsess over.

Joe and Love’s poisonous romance has been some of the most entertaining television in recent memory during the last two seasons. One of the most surprising surprises in recent television is the Love twist, which occurs near the end of Season 2. Now that Love is no longer on the air, the show appears to be taking an entirely different direction.

A new location also brings with it a fresh cast of characters for Joe to interact with. Luke Gage has joined the cast as Adam, and the group is steadily coming together. You Season 4 does not yet have a release date, but Joe Goldberg always manages to sneak up on us when we least expect it.