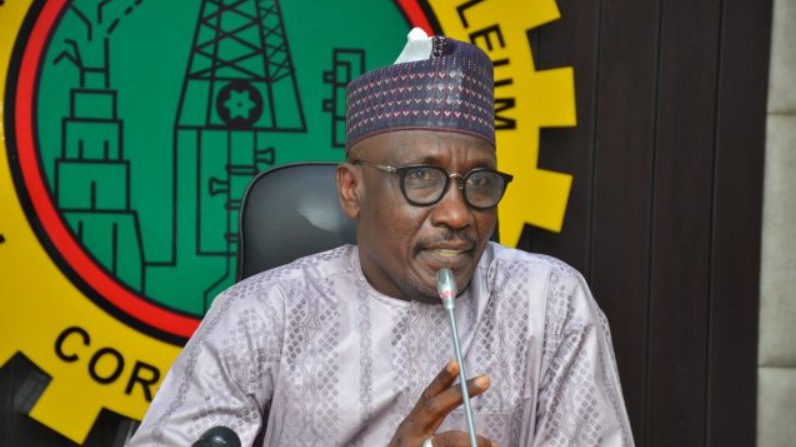 By the middle of 2023, the NNPC would have systems, procedures, lines of profitability, and responsibility to stakeholders, according to its CEO Mele Kyari.

The Nigerian National Petroleum Company Limited (NNPC Ltd) has stated that it will do business at the price established by the federal government and that it will soon make its asset base known to the public.

By the middle of 2023, the NNPC would have systems, procedures, lines of profitability, and responsibility to stakeholders, according to its CEO Mele Kyari.

Regarding subsidies, he claimed that NNPC Limited had no objections and that the state would be responsible for any problems.

“Whatever is the decision and policy of the state, the NNPC is there to deliver commercial value to the customer at the price that the state wants,” Mr. Kyari explained.

This was said by him on Tuesday during a press conference held at the Presidential Villa in Abuja following the presidential introduction of the commercialized NNPC.

The new NNPC, which would function as a successful commercial corporation and distribute dividends to shareholders, was announced by President Muhammadu Buhari.

The Nigerian National Petroleum Company Ltd. will become a limited liability company formed under the Companies and Allied Matters Act (CAMA) in accordance with the Petroleum Industry Act (PIA), which calls for the transformation of NNPC into a fully commercial organization.

As it provides energy to the globe, it is anticipated to enable sustained growth across various facets of Nigeria’s economy.

The head of NNPC stated more competencies will be accepted and the organization’s structure would evolve to get various outcomes.

“We now have a smarter, more responsive, and more accountable company that must act within the premises of all the regulations that are accountable for private companies. We must also meet the standards for best practices in the industry, in terms of governance and make sure that all regulations are applied,” Mr. Kyari stated. “We must ensure that we deliver back to back to all our stakeholders.”

Also, he stated that NNPC’s value will manifest in two ways: by guaranteeing dividends and by providing energy. He claimed that the firm is in a position to fulfill both of these objectives since it is now a decision-making corporation that could move rapidly.