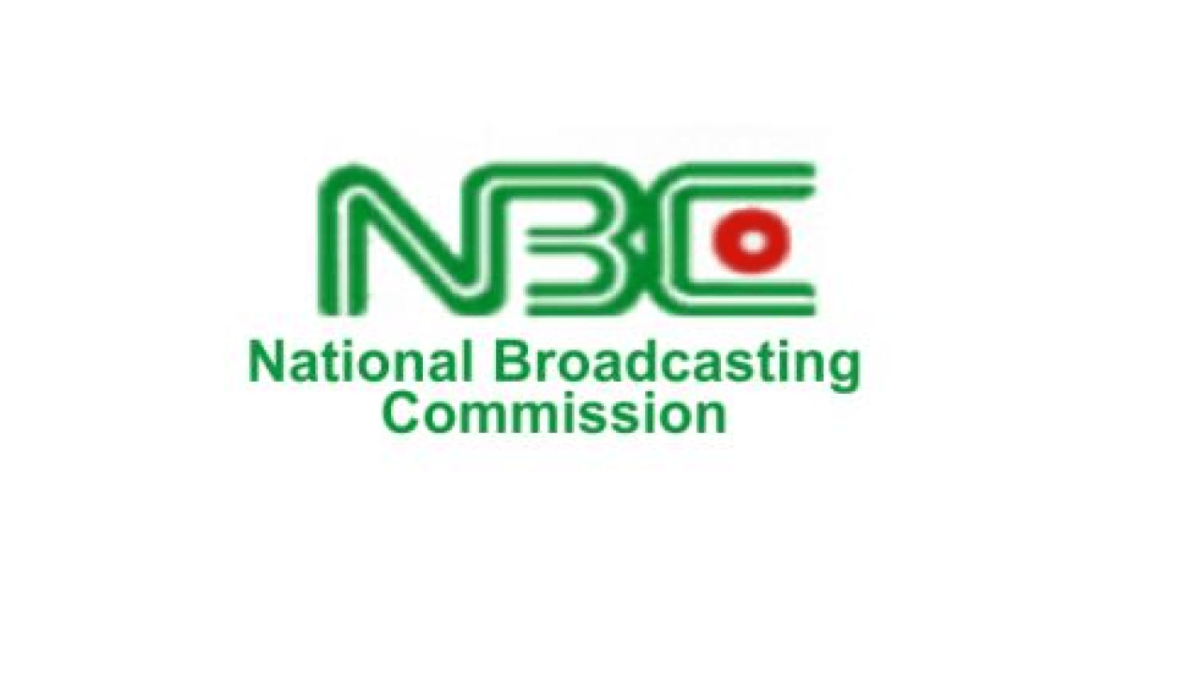 The 6th edition of the National Broadcasting Commission’s broadcasting code has been declared invalid by a Federal High Court.

The proposed code was deemed unconstitutional, null and invalid, and ‘ultra vires’ by a Lagos-based court on Thursday, May 26.

The NBC does not have the authority to do so, according to Justice Ambrose Lewis-Allagoa,“prohibit exclusivity on and compel sub-licensing of privately acquired rights to television content as such is against the constitution and the copyright act.”

Filmmaker Femi Davies filed a lawsuit to have the code declared invalid, claiming that it infringes on his intellectual property rights.

Davies stated that if the amendment is approved, it will stifle the expansion of content creation companies and inhibit real craftsmanship.

On the other hand, NBC said that the modification was made to promote growth and safeguard the environment, “local operators, promote creativity and maximize local content via the anti-trust provisions contained in the amendment.”

Tems Receives A 2nd US Platinum Plaque For "Wait For U"

'The Most Toasted Girl' Season 2 Is Officially In The Works