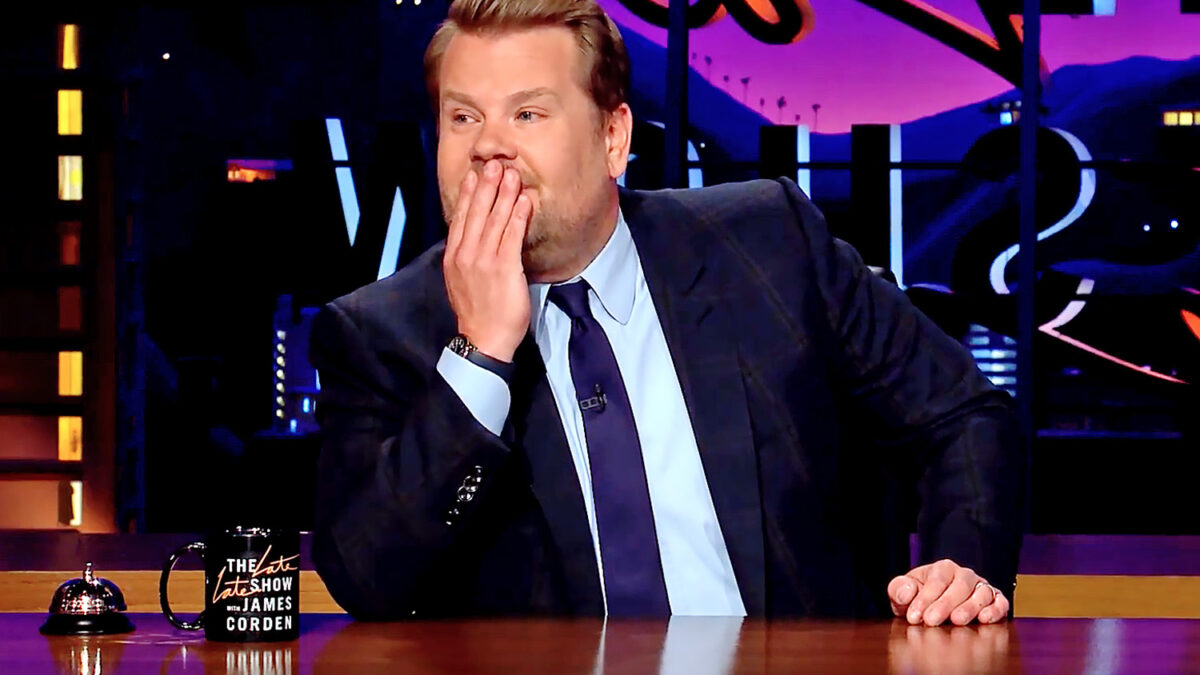 At this time, there is no news on who CBS is considering to replace Corden.

According to Deadline, James Corden is planning to step down as presenter of The Late Late Show next year. According to reports, the host told his employees today that he has only renewed his contract with CBS by a year, and that he plans to terminate his hosting tenure after eight years in the summer of 2023.

Corden added additional vitality to the programme by creating games and segments he’d play with his guests, such as Carpool Karaoke, Spill Your Guts Or Fill Your Guts, and others, which have all earned a second life online, with several generating millions of views to the show’s YouTube page. In reality, the most popular video on the YouTube channel, “Adele Carpool Karaoke,” has over 250 million views, while the channel itself has over 9 billion.

After creating and starring in the BAFTA-winning sitcom Gavin & Stacey, Corden initially rose to notoriety in the United Kingdom. When he was cast in supporting roles in films like Gulliver’s Travels and Begin Again, as well as his leading role in the film adaptation of the Broadway musical Into the Woods, he rose to notoriety in the United States. He continued to perform in films such as Trolls, The Emoji Movie, The Prom, and Cinderella despite anchoring The Late Late Show.

Corden explained his decision to depart the programme in a statement to Deadline, saying:

“It’s been it’s a really hard decision to leave because I’m so immensely proud of the show. I’m thrilled to be extending [for a year]. I always thought I’d do it for five years and then leave and then I stayed on. I’ve really been thinking about it for a long time, thinking whether there might be one more adventure.”

At this time, there is no news on who CBS is considering to replace Corden.

APC Responds To The Theft Of $50,000 From Its National Secretariat

Burna Boy Sets A Date For The Release Of His New Album 'Love, Damini'