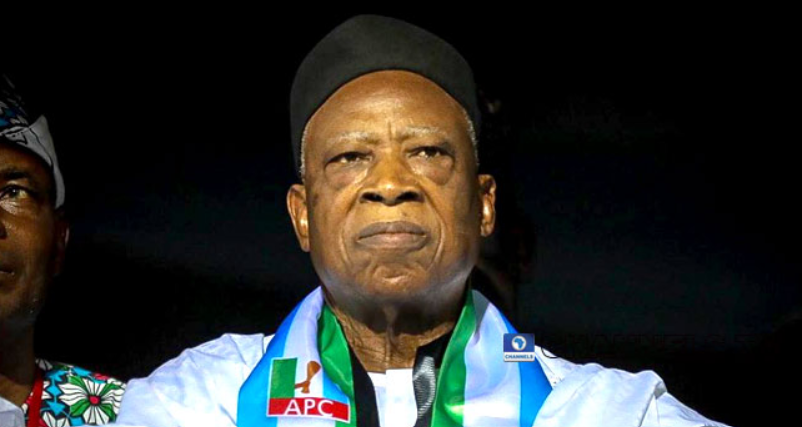 Not that the APC was incapable of winning, according to Adamu, but rather a crisis inside the party caused the defeat.

Abdullahi Adamu, the national chairman of the All Progressives Congress, has outlined the reasons why his party lost the July 16 governor’s race in Osun State.

Not that the APC was incapable of winning, according to Adamu, but rather a crisis inside the party caused the defeat.

In an interview he gave to BBC Hausa on Tuesday, he made this statement.

Ademola Adeleke of the Peoples Democratic Party won the election with 403,371 votes, defeating the incumbent, Adegboyega Oyetola of the APC, who received 375,027 votes in a closely contested race.

Adamu said, “We lost the race not because we are incapable but because of the crisis within. We had a massive gathering of supporters a few days before the election in Osogbo. No one could ever anticipate that we would lose the election”

He said that losing something that someone truly needed was a tradition in the life and that the losing side had accepted the setback in good faith and taken the lesson from it.

But he was extremely confident that the party will triumph in the upcoming elections in 2023.

Adamu also said “Osun defeat doesn’t in any way mean that we will lose at the general election. We only lost one state out of the 22 we have; you see, we are still strong.

“We will sit and check ourselves. We must ask ourselves what is right and wrong and what needs to be corrected.”