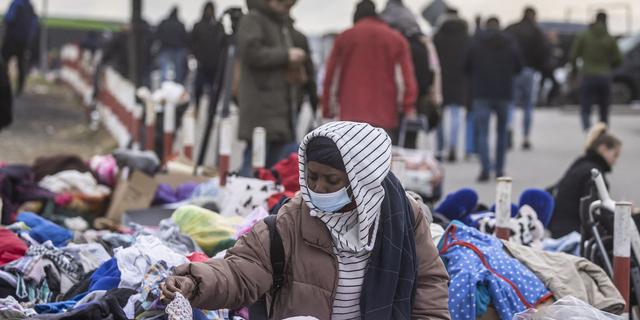 Out of 5600 Nigerians, 256 were successfully evacuated from Ukraine.

According to reports, 256 Nigerian residents who had been evacuated from Ukraine have arrived in Romania, Hungary, and Poland.

Nigerians number 5,600 in Ukraine, according to the Nigerian Foreign Affairs Ministry, with the bulk of them being students.

According to the Nigerian Embassy, 74 Nigerians were received in Budapest, Hungary, and another 52 in Warsaw, Poland, according to the ministry’s Permanent Secretary, Ambassador Gabriel Aduda.

“Also, officials at Budapest, Hungary have received and accommodated 74 Nigerians safely, where they are being documented for subsequent travel arrangements back to Nigeria,” Aduda read.

According to the statement, the ministry has also supplied them with lodging while plans are being made to transport them back home.

Abba Kyari's Bail Application Is Denied By The Court