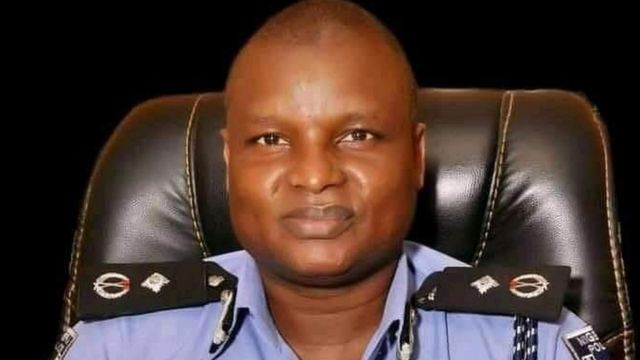 In a ruling, Justice Inyang Ekwo stated that the application had been overtaken by events following an order from a sister court (Justice Zainab Abubakar) granting the National Drug Law Enforcement Agency’s (NDLEA) request to detain Kyari for another 14 days to allow it to complete its investigation.

Justice Ekwo ruled that the sister court that issued the NDLEA order on Tuesday, February 22, 2022, was a court of coordinate jurisdiction.

The judge, on the other hand, stated that he was inclined to hear Kyari’s fundamental enforcement rights suit with the urgency it deserves after the 14-day court order expired.

He then adjourned the hearing until March 15, 2022, to hear his application for fundamental right enforcement.

Kyari petitioned the court last week, requesting that the Federal Government pay him N500 million and issue a written apology to him in two national dailies for the unlawful violation of his fundamental human rights.

He is also asking the court for, , “a declaration that arrest and continued detention of the Applicant by the Agent of the Respondent without bringing him before a court of competent jurisdiction from 12th of February 2022 till date, is Illegal, unlawful and a gross violation of his fundamental right.”

He also requested that the court order the agency to issue a public apology in national newspapers.

Justice Ekwo set today’s hearing for the bail application and directed Kyari’s lawyer to notify and serve the NDLEA with the hearing notice.