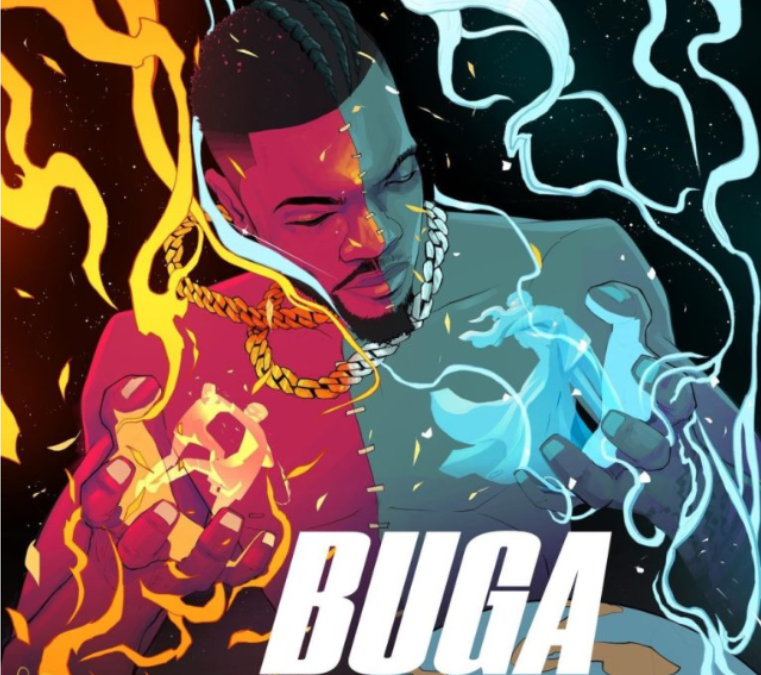 Kizz Daniel, the boss of Flyboy Inc, has featured Tekno for his new single named ‘Buga.’

Tekno, a Nigerian songwriter and performer, lends his voice to the new track, adding an exceptional hook to the tune.

Kizz Daniel’s Afrobeat infusion has recently achieved new heights, and he is one musician that depends only on his own efforts. His most recent release is “Buga,” and he’s about to offer you more.

The single comes after the release of his Album “Barnabas,” which features 7 songs.