Home > Tech > Apple’s Upcoming iPhone has been Rumored to have a Longer Battery life. 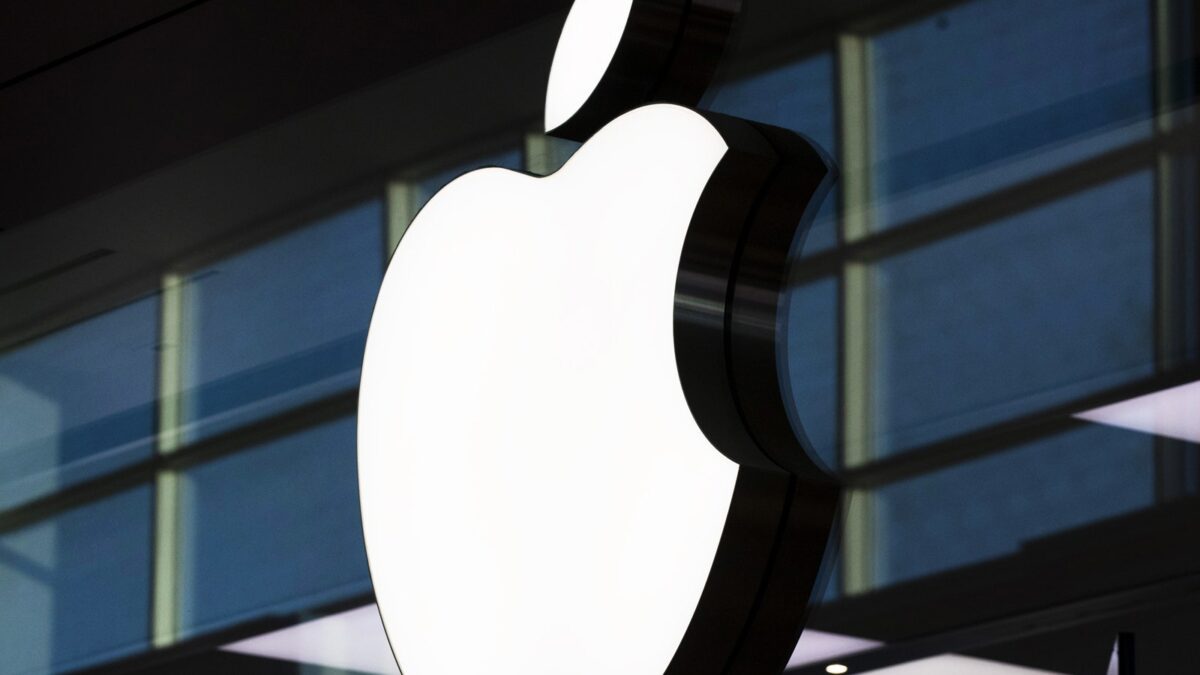 The new Apple 13 which has been scheduled to launch on Tuesday, Sept. 14 is rumored to have a longer lasting battery life.

The iPhone 13 will be a ‘little thicker’ than the current iPhone 12, and rumors are that it’s because Apple plans to improve the battery capacity of the new lineup significantly.

It has also been reported that the iPhone 13’s camera will have a f1.8 aperture, lower than the f2.4 on the iPhone 12.