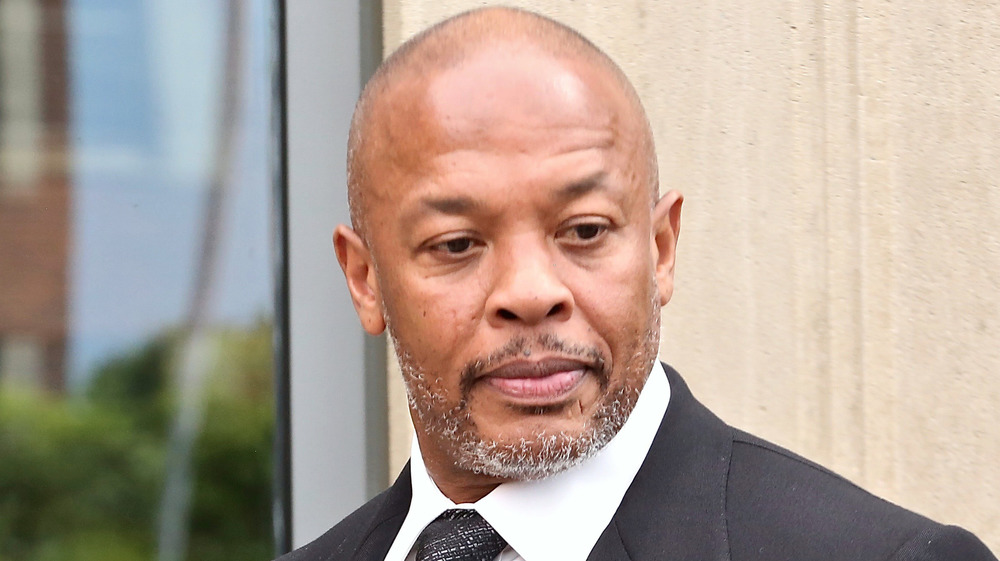 LaTanya Young who is the oldest daughter of Dr. Dre says that her famous dad is refusing to help her out financially and has led to her living out of her vehicle.

She explained in an interview that she has been living out of a rented SUV while her four children are staying with her friends.

“My kids are staying with friends — they are not living in the car, it’s just me,” she explained. “I’m taking odd jobs just to make it now — I got paid $15 an hour as an assembler at the warehouse. I’m trying to keep my head above water, I’ve been in debt for a while”.

She mentioned she reaches to her dad through his team and has last spoken to him in the last 18 years and hasn’t received any money from Dre since January 2020.

Earlier this year, Dr Dre agreed to pay his ex-wife Nicole Young $2million to cover her living expenses as their bitter divorce battle comes to a close.

The musician was also recently ordered to pay ex-wife Nicole $300k a month in spousal support.

Why We Love Tems

Apple's Upcoming iPhone has been Rumored to have a Longer Battery life.