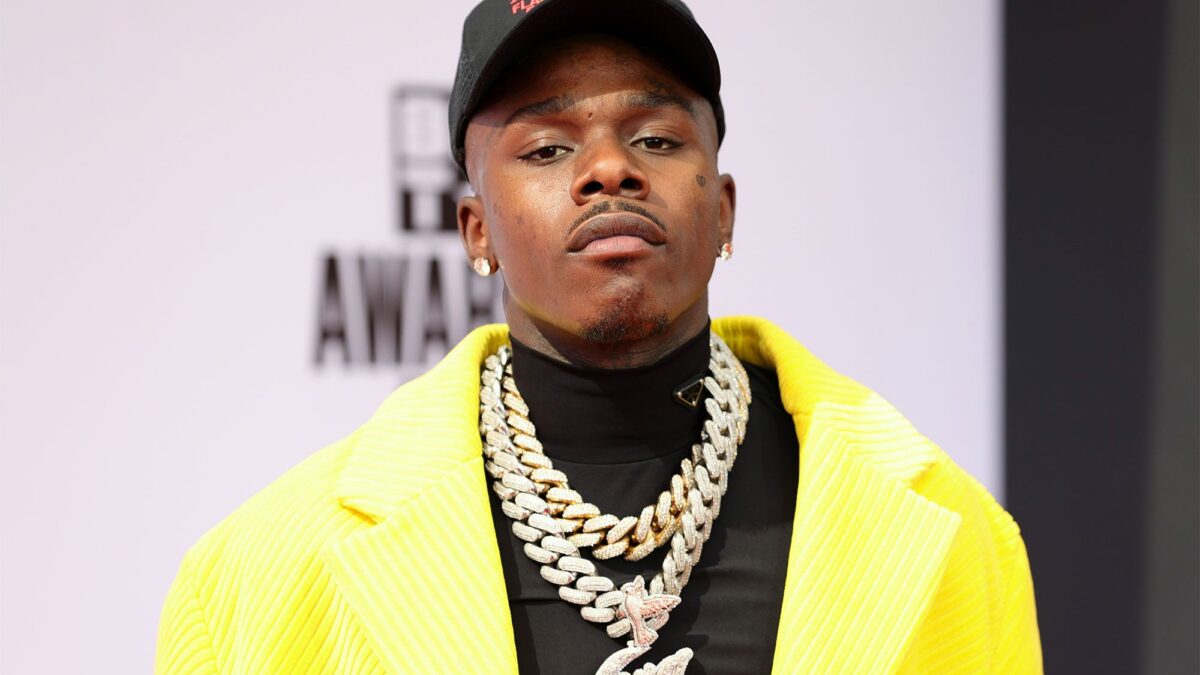 Dababy was accused of disrespectful comments to the Gay community and the HIV/AIDS.
Lifestyle & Pop

DaBaby was dropped from Lollapalooza music festival after anti-gay and HIV comments.

Accoding to information attained, he was excluded beacuse of his insensitive comment about gays and people with HIV and Aids.

His comment also led to him being dropped by the fashion retailer “Boohooman”, as he was called out by other stars, like, Dua Lipa, Elton John, and Madonna.

He took to his social media platforms to tender an apology, indicating that he meant no harm, nor disrespect.

DaBaby was suppose to perform at the Chicago music festival on Sunday (1 August) but the organisers tweeted that Young Thug would be replacing him instead.
Lollapalooza made the following statement.

“Lollapalooza was founded on diversity, inclusivity, respect, and love. With that in mind, DaBaby will no longer be performing at Grant Park tonight. Young Thug will now perform at 9:00 pm on the Bud Light Seltzer Stage, and G Herbo will perform at 4:00pm on the T-Mobile Stage.”

Bella Shmurda has been Sued by his Record Label for Breach of Contract.