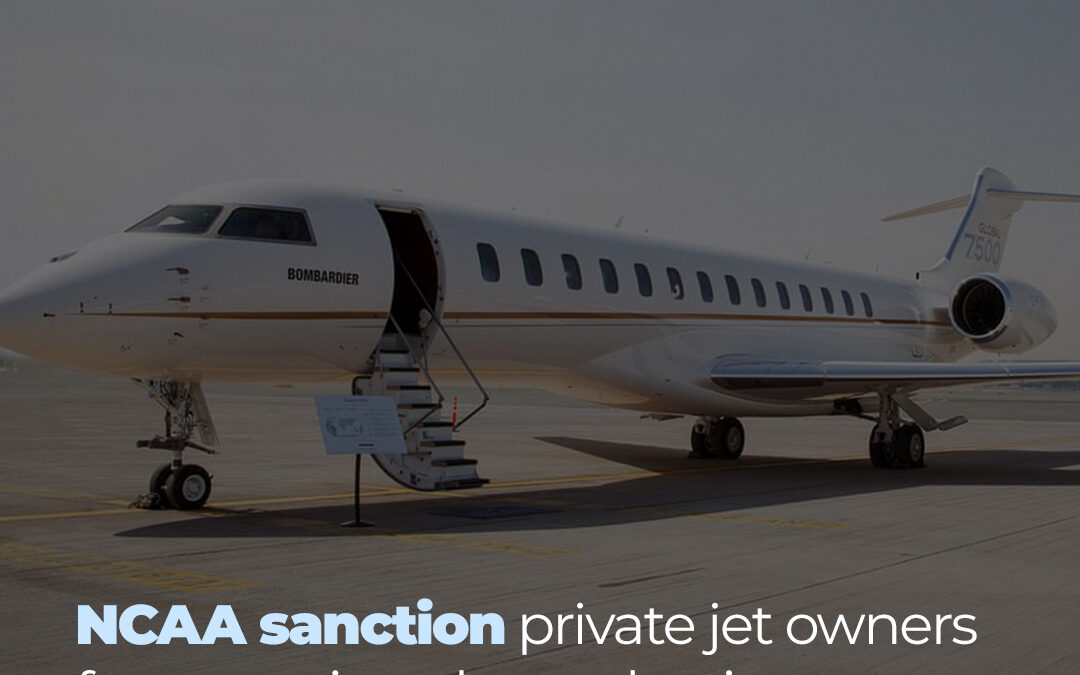 The Nigerian Civil Aviation Authority (NCAA) has apprehended some private jet operators for sanction, following their incursion into commercial operations without having the mandatory license to operate.

READ ALSO: YENI KUTI GETS A CAR GIFT AS SHE CLOCKS 60

The operators were said to have violated the Part 18.2.3.1 of the Nigerian Civil Aviation Regulations 2015.
It stated: “Air Transport License (ATL) holders and Airline Operating Permit (AOP) holders with valid Air Operators Certificate (AOC) are the only ones authorised to carry out charter operations in the country as no person shall use aircraft in Nigeria for hire and reward without the above requirements.”

The Director-General of the NCAA, Capt. Musa Nuhu, at a virtual session with the African Business Aviation Association (AfBAA), confirmed the illegal practices, saying few operators had been apprehended.
Nuhu noted that one of the unnamed culprits faces a 60-day suspension, with additional sanctions, if found guilty in the ongoing investigation.

He said though regulating the black market was tough, the NCAA has not relented in carrying out due investigations and issuing sanctions.

Nuhu said: “These private operators are required to file monthly reports on the number of flights conducted and with passenger manifest for us to look and determine if they are on illegal charter operations.
“We are actually dealing with one of the Permits for Non-Commercial Flight (PNCF). The enforcement team has recommended 60 days suspension of its certificate in addition to a fine. So, they have a period of 30 days for which to get back to us or protest or bring evidence that we require of them.”