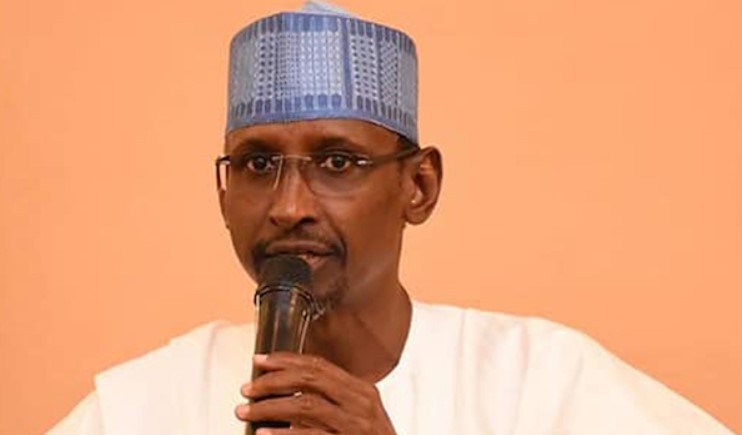 Since the attack on the Kuje jail, Nigeria’s capital city has faced major security threats.

All private schools in Abuja are required to close indefinitely, according to a decree from the Federal Capital Territory (FCT) authorities.

The order was issued in response to the capital city’s increasingly serious assault threats.

According to The Punch, this information was disclosed in a statement issued by the National Association of Proprietors of Private Schools in Nigeria, Abuja.

Security organizations have obtained information indicating that Boko Haram and the Islamic State West Africa Province (ISWAP) were preparing to launch synchronized assaults in the states of Lagos, Kaduna, Kogi, Katsina, and Zamfara as well as the Federal Capital Territory.

In the past, the Federal Ministry of Education had commanded the immediate closure of one of its Unity Colleges, the Federal Government College Kwali, which was situated in the Kwali Area Council of the Federal Capital Territory Abuja.

The decision was made as a result of reports that terrorists assaulted a nearby town in the Area Council, close to the college.

The FCT Education secretariat, according to information obtained by The Punch, is the source of the most recent instruction to close schools.

The message reads, “Dear school educators, instruction reaching me now from the Ag. Director DQA is that the FCT Education secretariat has directed that schools are to make sure all examinations going on should be ended by Wednesday, July 27, 2022, and all students including those in boarding should be allowed to go home for the holiday.

“Those writing external examinations and schools that have planned their end of the year speech and prize giving day beyond Wednesday, 27th could go ahead as planned but must put adequate security in place to safeguard both students and staff of their schools, you are addressed strictly to the above instructions”.

Since top Boko Haram suspects were released following the raid on Kuje jail, the FCT has been constantly threatened by security threats.

Tinubu Is Not Qualified To Rule Nigeria At 86 - Veteran Singer, Tee Mac