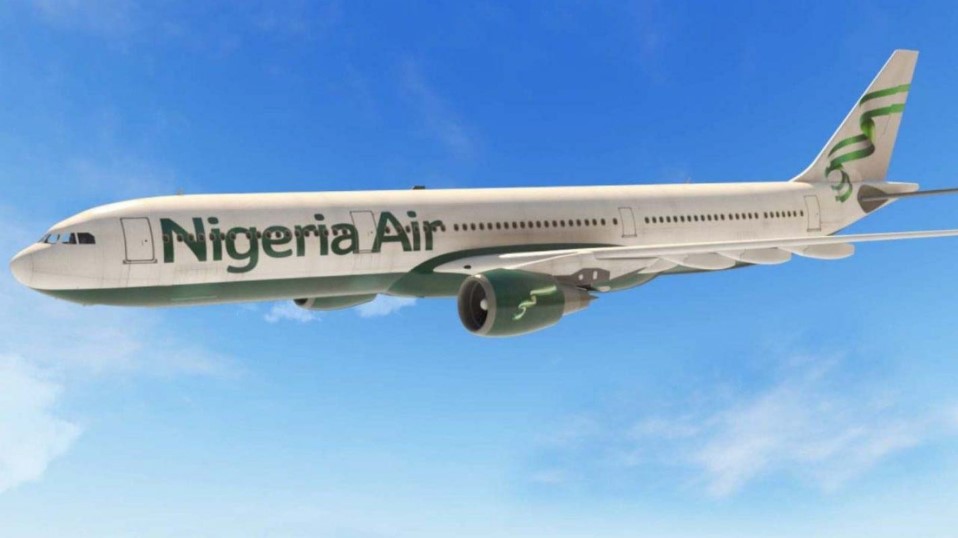 In a press briefing following the Federal Executive Council meeting on Wednesday, aviation minister Hadi Sirika made this announcement.

In order for Nigeria Air, the nation’s flag carrier, to start operations on a date that would be soon announced by the government, the Federal Executive Council has authorized the lease of three aircraft.

In a press briefing following the Federal Executive Council meeting on Wednesday, aviation minister Hadi Sirika made this announcement.

“We have said in our outline business case, which was earlier approved, that we are starting with three aircraft for the first instance and then we progress. We will have a mixture of Airbus and Boeings because every airline that will grow big uses the two,” he said.

In order to build up its international network, Mr. Sirika stated that Nigeria Air will first launch internal flights.

“We will start with domestic flights and then we grow to become international and then we move to become regional and intercontinental. There are challenges currently in our aviation industry but it is a global phenomenon and it will not last forever because aviation is a very resilient sector. Certainly, we will overcome these problems,” he added.

At a time when the government is no longer able to raise the money for its basic functions, many Nigerians are skeptical of the idea to start a National carrier, which would use a portion of public funds.

Between January and April, the Nigerian government spent more money paying down its debts than it actually made during that time.

But according to the government, the national carrier will be mostly driven by the private sector.

The FEC authorized N707,9 million on Wednesday for the purchase of investigational equipment for Nigeria’s Accident Investigation Bureau (AIB).

The AIB looks into aviation mishaps all around Nigeria.