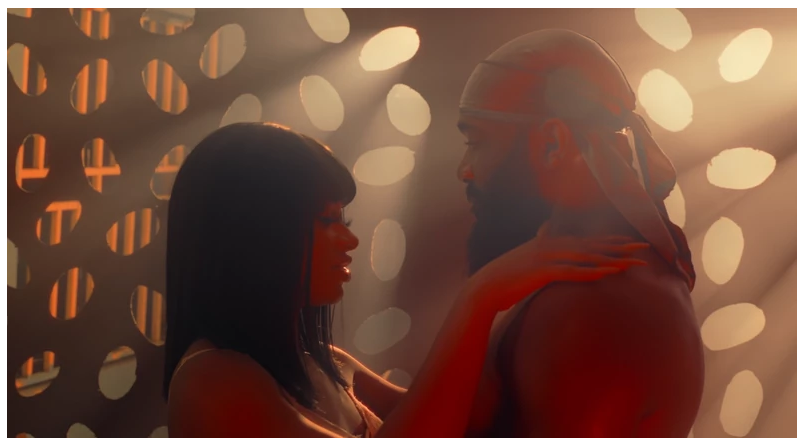 The short film was released in line with the release of his fourth studio film album.

BBNaija reality TV sensation Liquorose stars in the short film directed by acclaimed director Ifan Michael and written by Cheta Chukwu. The superstar dancer plays a femme fatale who has the singer’s heart.

Michael is responsible for the costume and set design.

The short film ‘Reckless’ premieres ahead of the release of the official music video of the same name.

Bruce Willis Announces Retirement After Being Diagnosed With Aphasia