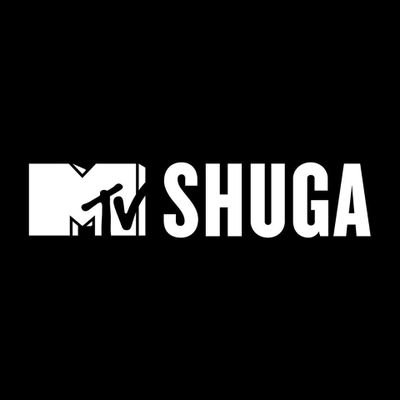 The show’s ten seasons have all debuted on the streaming service.

MTV Shuga, a pan-African drama series centred on gender equality and HIV prevention, will be available on Netflix in its entirety.

The series, which debuted in Kenya, will now be available across Africa, according to the streamer. Kenya has two seasons, Nigeria has four, South Africa has two, and Cote D’Ivoire has two.

Georgia Arnold, Executive Director of the MTV Staying Alive Foundation and Senior Vice President of ViacomCBS Networks International’s Social Responsibility, said, “We’re thrilled that Netflix is taking the full MTV Shuga series. Not only does it give the Netflix audience the chance to see some of the biggest actors across the continent – including Lupita Nyong’o and Thuso Mbedu – starring in several MTV Shuga series; but it also allows us to reach a brand new and wide audience with our proven behavior changing content for the continent’s youth”