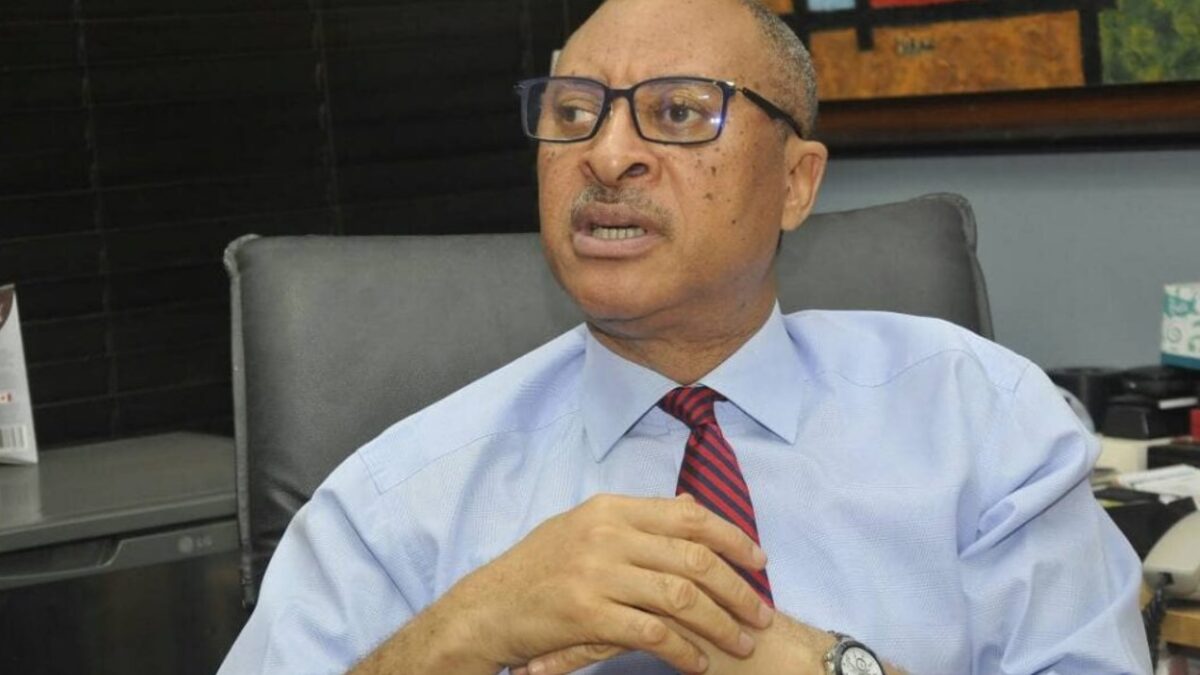 A claim that the NNPP’s presidential candidate would be open to becoming Obi’s running mate was also denied by the party.

Contrary to rumors in certain quarters, the National Consultative Front, chaired by Prof. Pat Utomi, has stated that the Labour Party and the New Nigeria Peoples Party’s merger discussions have not failed.

Dr. Yunusa Tanko, head of the NC Front’s public affairs department, and Dr. Agbo Major, national publicity secretary of the NNPP, both verified the development in separate telephone conversations with the Vanguard on June 30, 2022, in Abuja.

The partnership that helped Peter Obi become the Labour Party’s nominee for president was led by the Pat Utomi-led NC Front.

According to Tanko, Peter Obi’s candidacy has transcended the confines of the Labour Party, which served as his political home, and has developed into a nationwide movement that Nigerians from all ethnic, religious, and socioeconomic backgrounds are supporting.

It is now essential for all individuals to identify with, he claimed, regardless of their political party allegiance.

According to him, “The talks between the Labour Party which is the platform we in the NC Front, the #EndSARs and several other civil society groups have adopted to deliver this pan-Nigerian candidate to the best of our knowledge is still in talks with the NNPP which has some of our members.

“We are open to partnerships which will deliver our motherland from the unimaginable suffering and insecurity we are currently experiencing. The mass unemployment, poverty and insecurity which we have been forced to live within the past seven years does not discriminate among Nigerians from the North to the South, from the West to the East, we are all victims.

“The sooner we realize this and work together to boot out the All Progressives Congress and the Peoples Democratic Party, the better for us all.”

In the same vein, the NNPC’s National Publicity Secretary, Dr. Agbo Major, acknowledged that discussions regarding how to work together most effectively in advance of the general elections in 2023 are still underway.

He said, “The 2023 general election is still months away, our leaders are still discussing it because we all agree that most Nigerians are tired of the mess the APC-led regime has plunged Nigeria into.

“We need each other to succeed in this quest to rescue this country. Discussions are on and I can assure Nigerians that when we arrive at a decision, it will be made public.”

Keep in mind that the Labour Party has already dismissed rumors that Sen. Rabiu Kwankwaso of the NNPP would be Sen. Peter Obi’s running partner. A claim that the NNPP’s presidential candidate would be open to becoming Obi’s running mate was also denied by the party.