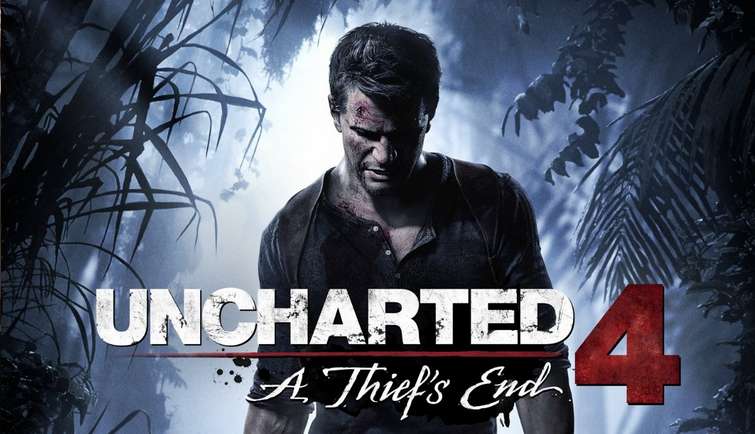 Tom Holland and Mark Walhberg embark on a quest for treasure throughout a large universe.

Amy Henning’s action-adventure game series gets its debut film adaptation. The first uncharted film was announced in 2016, although it has been delayed several times owing to unforeseeable reasons until its official trailer was released for a premiere on February 12, 2022.

Ruben Fleischer [(Venom 2018)] is directing the adaptation. The Sony production team aims to develop the film as a standalone from the game franchise. This will enable components of the narrative while also serving as a standalone origin.

Fans have criticized the casting of Sully and Nathan Drake since the film’s initial trailer, and the clip reflects a generic tone. According to one online user

“But I think an adaptation of Uncharted was always going to be a problem, and always has been a problem, precisely because I don’t know how you make it without it feeling generic. The things that make Uncharted great are in the game design and the gameplay. It’s not the story (as adequate a plot-mover as it is). The characterization is almost entirely down to great voice actors making a meal out of what is otherwise pretty generic action-movie stuff. Uncharted is a marvel of gaming because it’s great at BEING A GAME. It was never great at being a story because its story is, like way too many video game stories (even the good ones) only there in service to making the gameplay great”.

Nonetheless, a quality visual experience is promised with the Uncharted film.

Uncharted aspires to follow in the footsteps of titles such as Mortal Kombat, Lara Croft’s Tomb Raider, Resident Evil, and others that have spawned film franchises. So, now that Uncharted has completed the game-to-series transfer, might religious console fans expect a film adaptation of ‘The Last of Us’ and Konami’s god of war?

Uncharted will be released in theaters on February 12, 2022.