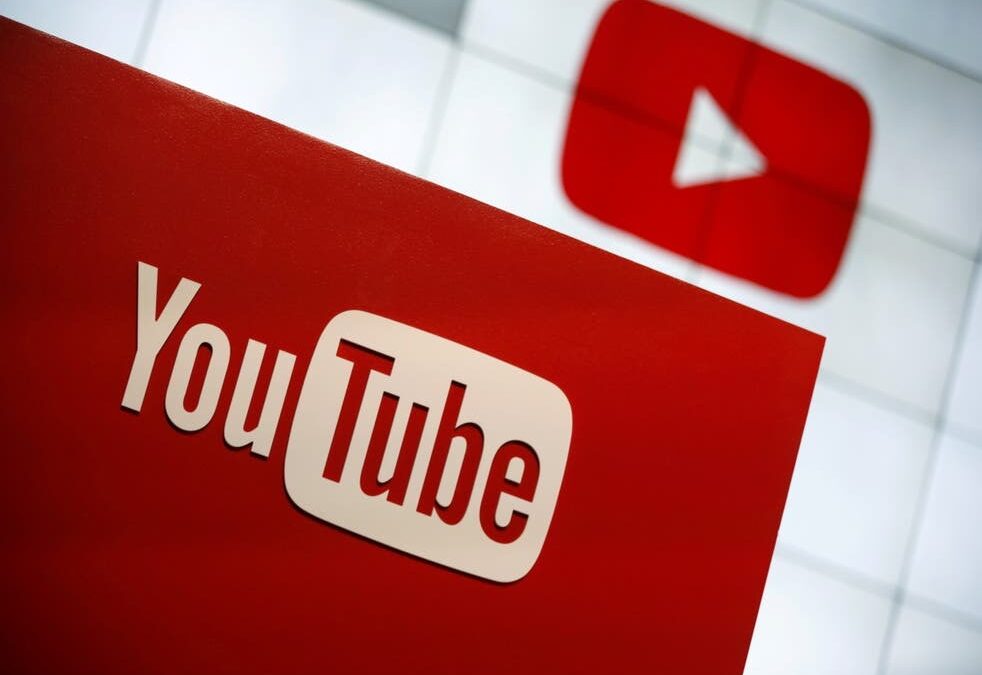 .
YouTube has announced an extension of its disinformation policy, with the goal of prohibiting anti-vaccine propaganda on the network.

According to a statement on the company’s official blog on Wednesday, the site has had to remove “nearly 130,000 videos for breaching our COVID-19 vaccination standards” since last year.

“We’ve slowly seen false claims about coronavirus vaccinations bleed over into disinformation about vaccines in general, and we’re now at a stage where it’s more critical than ever to expand the work we started with COVID-19 to other vaccines,” according to the article.

“Content that incorrectly implies that authorized vaccinations are harmful and create chronic health consequences, claims that vaccines do not decrease transmission or contraction of illness, or provides disinformation about the chemicals contained in vaccines” would be targeted by the policy.

However, the firm stated that the regulations will allow information concerning vaccination policy, future vaccine trials, and historical vaccine triumphs or failures, citing the significance of scientific conversations and debates.

Content on personal vaccine experiences will be permitted as long as the channel does not usually encourage vaccine hesitancy and the video does not break any Community Guidelines.
Earlier this week, YouTube confirmed the closure of two German channels of Russian broadcaster RT, formerly known as Russian Today.

Prior to the suspension, YouTube stated that it had issued a strike to the original channel for breaching its standards on Covid-19 disinformation, and that it had been barred from publishing videos on the platform.
RT, on the other hand, “tried to evade this limitation by uploading its videos to another YouTube channel during the suspension,” according to the firm. As a result, both channels were shut off.

The Russian government has responded by condemning the Google-owned firm for suppressing free expression and threatening to stop YouTube services in the nation unless the channels are reinstated.

"There Is No Cause To Murder Chike Akunyili" - DSS