Home > News > “There Is No Cause To Murder Chike Akunyili” – DSS 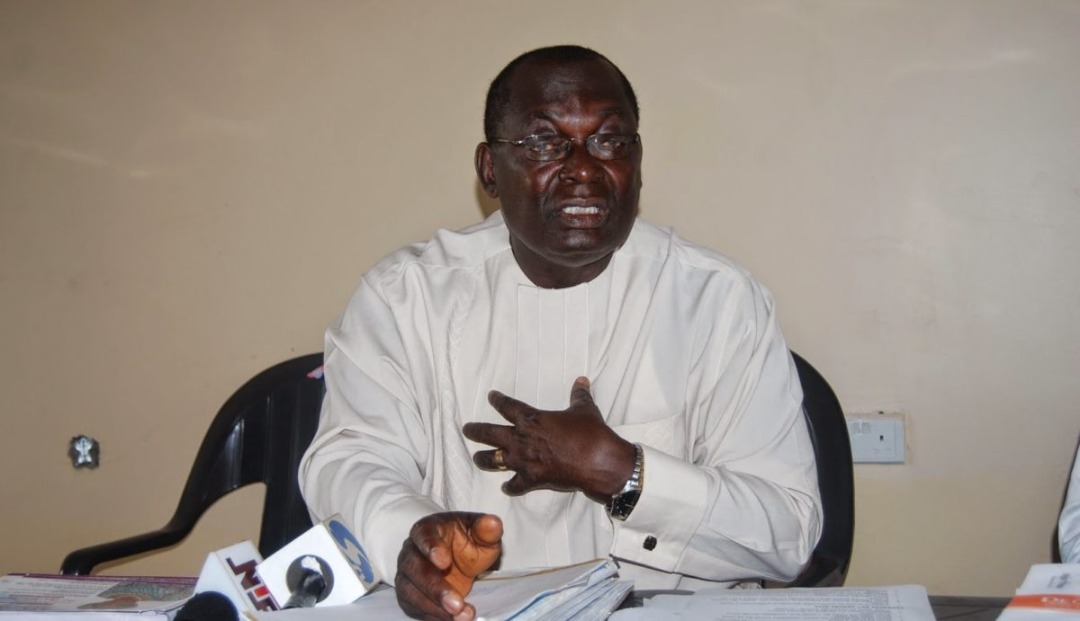 The accusation is irrational, according to the DSS spokesperson, Peter Afunanya, who issued a statement on Thursday, September 30, 2021.

The Department of State Services (DSS) has denied involvement in the murder of Dr Chike Akunyili, the late husband of Prof. Dora Akunyili, former Minister of Information.

On Tuesday, September 28, 2021, he was assassinated by unknown gunmen in Nkpor, Idemili North LGA, Anambra State.
Numerous stories have pointed fingers at parties that may have been responsible for the murder, including a video clip on social media accusing DSS.

“There was no basis for the DSS to kill the Medical Doctor and/or fellow law enforcement agents. The Service cherishes life and believes in the rule of law,” he said.

He cautioned Nigerians to be wary of misleading tales intended to cast the DSS in a negative light.
He informed the public that the agency is collaborating with others to find individuals responsible for the country’s breakdown of law and order.

The Indigenous People of Biafra (IPOB) has also denied that its members were involved for Akunyili’s death.
Agents are doing this to paint IPOB black in the face of support and encouragement we are getting from our people,” the separatist group’s spokesperson, Emma Powerful, said.

Anambra governor, Willie Obiano, described the assailants as intruders out to sow terror, intimidation, and tyranny in his evaluation of the situation.

In addition, the governor promised a N20 million reward for any information leading to the arrest of the killers.