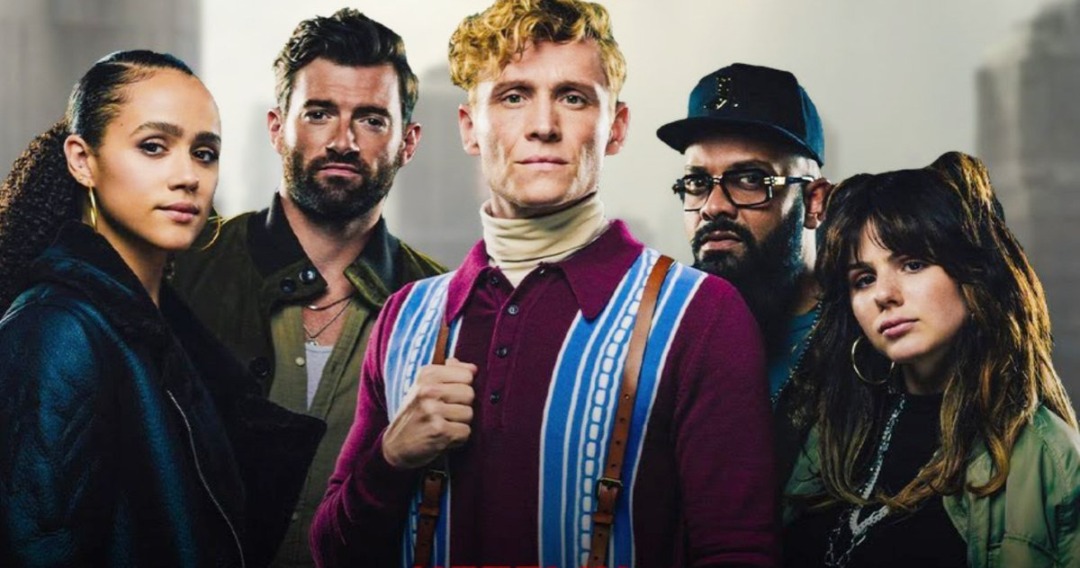 With a new teaser, ‘Army of Thieves’ seeks to surpass its prequel ‘Army of the Dead.’

The violent zombie thriller will be writer and director Zack Snyder’s first non-DCEU picture since SUCKERPUNCH, which featured a bunch of rogues on a mission to plunder millions of dollars while fighting an army of zombies along the way.

The prequel, ‘Army of Thieves,’ will be released on October 29th, 2021. And the prequel’s teaser, which debuted as part of the worldwide TUDUM event, indicates that it intends to surpass its sequel while also expanding Zack Snyder’s zombie universe.

Despite the heist concept and zombie carnage being intact, ‘Army of Thieves,’ directed by its main star Ludwig Dieter (Matthias Schweighöfer), looks to take a considerably more alternative route.
Following Gwendoline’s recruitment, Ludwig (Nathalie Emmanuel from the fast and furious saga). He is joined by a new group of criminals and thieves, forming the ‘Army of Thieves’ gang.

Additionally, Zack and Deborah Snyder produce ‘Army of Thieves.’ Hanz Zimmer and Steve Mazzaro will create the score. Bernhard Jasper, a German cinematographer, oversees filming and editing by Alexander Berner, who has worked on a number of major films, including (Jupiter Ascending and Resident Evil).

The storyline of a group of criminal masterminds sneaking into a hidden place to commit a robbery is getting overdone. If it is employed, it must be done with cinematic brilliance, which ‘Army of the Dead’ plainly lacked.

However, the clip suggests that ‘Army of Thieves’ will exceed ‘Army of the Dead.’ At the same time, it maintains the army of the dead’s rapid speed and humorous tone by showing scenes of flaming firearms, explosions, vehicle chases, shootouts, and even a passionate steamy kiss.