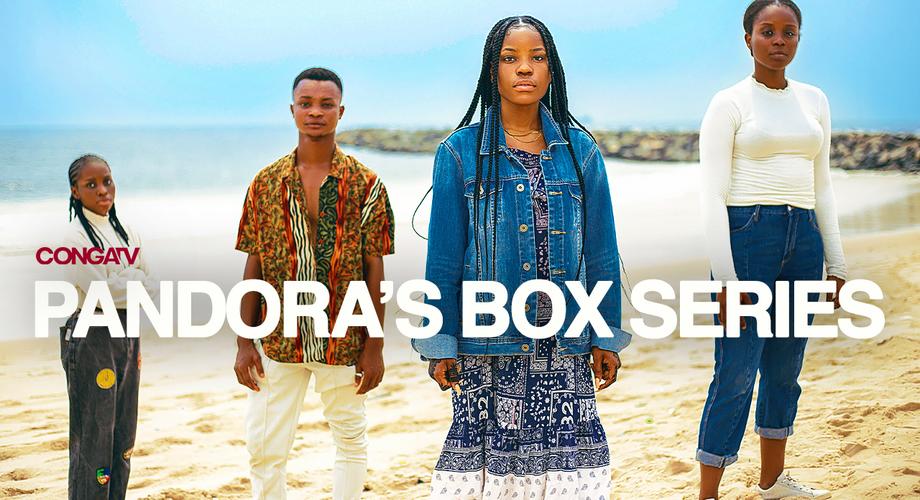 Mid-September, a film planned to be released in theaters altered its title to match the matching title ‘Pandora’s Box,’ as well as its release date to October 1; this is not to be confused with the highly awaited series set to be launched on October 2nd.

Pandora’s Box, the new drama series, is unlike any other. It’s CongaTV’s first Sci-Fi series in Nigeria, and it’s shaping out to be something spectacular. Iyabo Ojo, Peju Ogunmola, Ike Onyenma, and Mofe Jebutu are among the cast members of the series.

When a group of four broke pals decide to make some money over their school holiday in order to pay off debts and settle family matters. They wind up in a more complicated predicament as a result of their actions. The bank robbery was their original plan.

One of the four then informs the group about a blind widow down the street, and they all agree that taking a chest of treasures concealed beneath the blind widow’s bed would be a simpler solution to all of their issues. Once the trade is completed, they want to flee to safety.