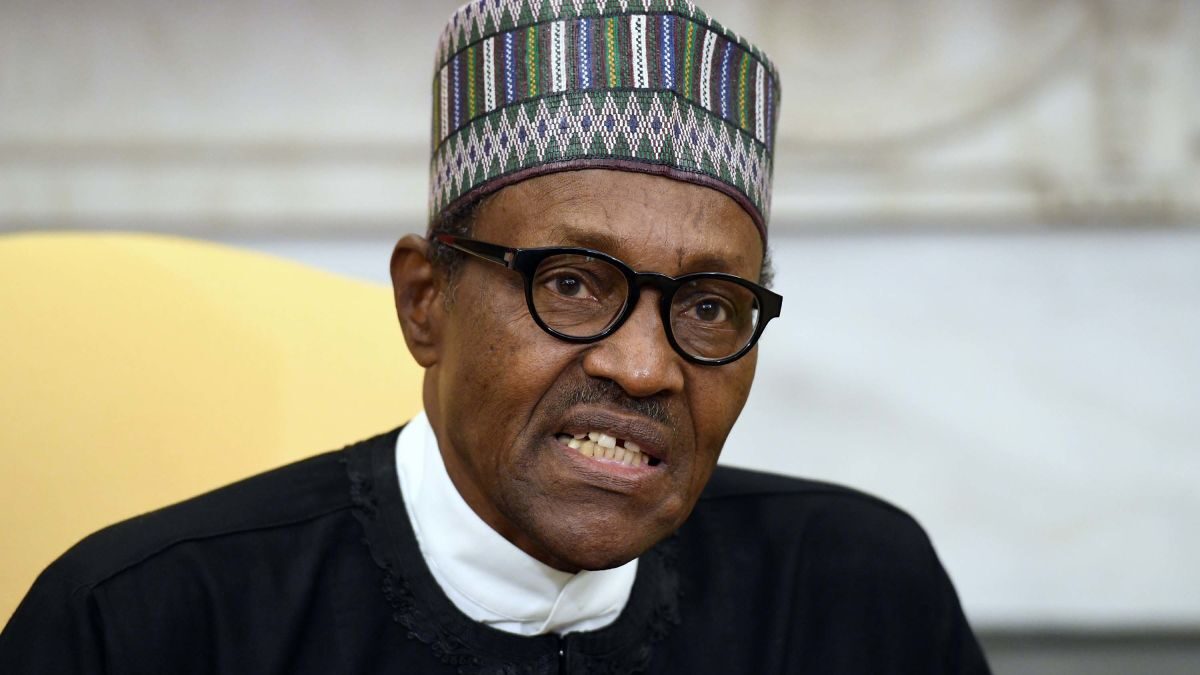 Buhari has ordered the lifting of the Twitter ban, but Nigerians must utilize it for constructive purposes.

President Muhammadu Buhari has ordered the lifting of the ban on Twitter’s services in Nigeria provided certain criteria are followed.

In his Independence Day address on Friday, October 1, 2021, he stated that the platform must be used for business and good activities by Nigerians.

Some people have been using it to organize criminal operations, distribute fake news, and promote ethnic and religious emotions, according to the president.

In June, the Federal Government controversially banned Twitter, accusing it of promoting destabilizing actions in Nigeria.

Nigerians were outraged by the president’s tweet, which appeared to threaten separatist agitators in the south east with a rerun of the civil war that killed millions of people between 1967 and 1970.

Many critics, including foreign countries, saw the suspension as a breach of Nigerians’ constitutional rights. Buhari stated on Friday that national security, physical representation, fair taxes, dispute resolution, and local content were all topics of discussion between the government and Twitter.