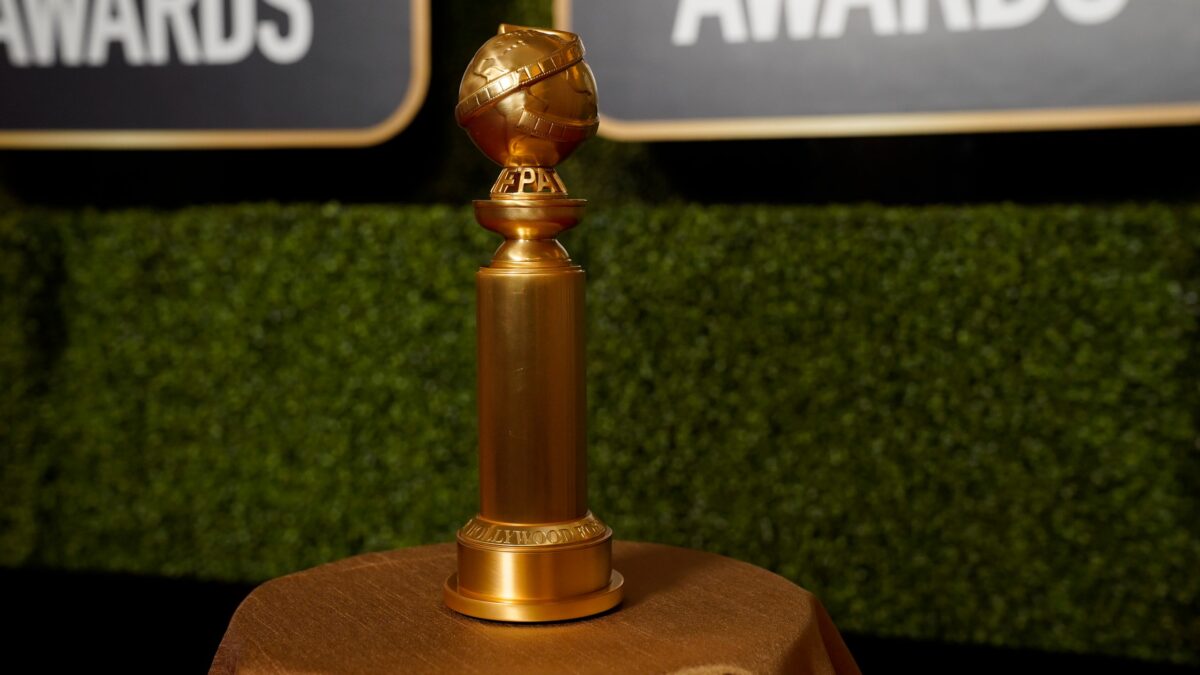 The award is being boycotted due to allegations of questionable practices and the exclusion of diverse members, particularly black members.

According to various sources, the Golden Globes 2022 award ceremony will take place despite NBC’s recent decision not to air the show.

Despite the severe scrutiny it has seen in recent months, the Hollywood Foreign Press Association (HFPA) has declared that the ceremony set for January 9, 2022 will take place.

Remember that earlier this year, the organization was besieged with allegations of dubious procedures verging on ethical wrongdoing, as well as its exclusion of black members. There are no black persons on the HFPA’s 87-member board.

A coalition of 100 public relations firms also came together to urge that the HFPA change its ways, with streaming powerhouses Netflix and Amazon announcing that they would not do business with the organization until its issues were rectified.

Later, NBC stated that it would not be airing the 2022 event unless the association resolved its present issues. Meanwhile, the nomination period for the 2022 awards will end in November.

In A New Video For 'Shoot The Messenger,' AQ Honors EndSARS Warriors