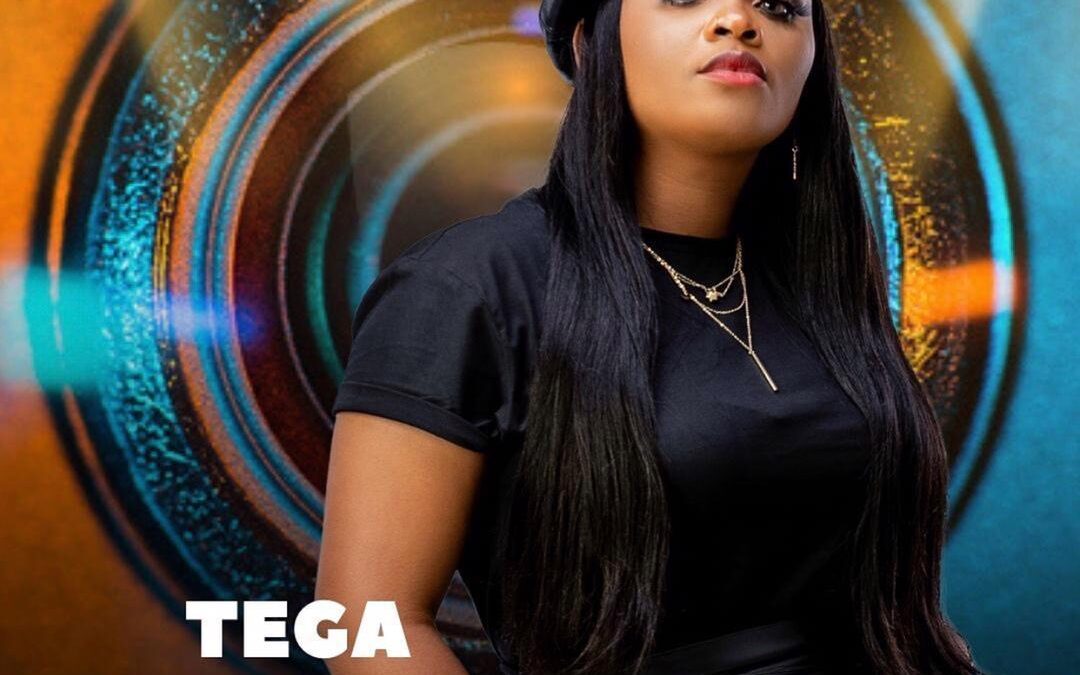 Tega blames fans for the sex scandal, claiming that the show’s rating should be raised.

Tega, an ex-housemate from the Shine Ya Eye season, is still irritated by the constant criticism she’s gotten for her planned personal connection with co-housemate Boma. Jaypaul, a married mother of one, stated in an Instagram Live discussion with ex-housemate, Jaypaul, that she finds it strange that fans of the program still mock her for having sex in the house.

Tega also suggested that the show’s age rating be raised from 18 to 44, because she feels that the elder generation is more detail-oriented.

Remember how the reality star stirred anger online after her encounter in the house? She has made many attempts to clarify the issue after her eviction, including revealing that there was no sex between her and Boma and that they merely created a romance script to keep viewers engaged.