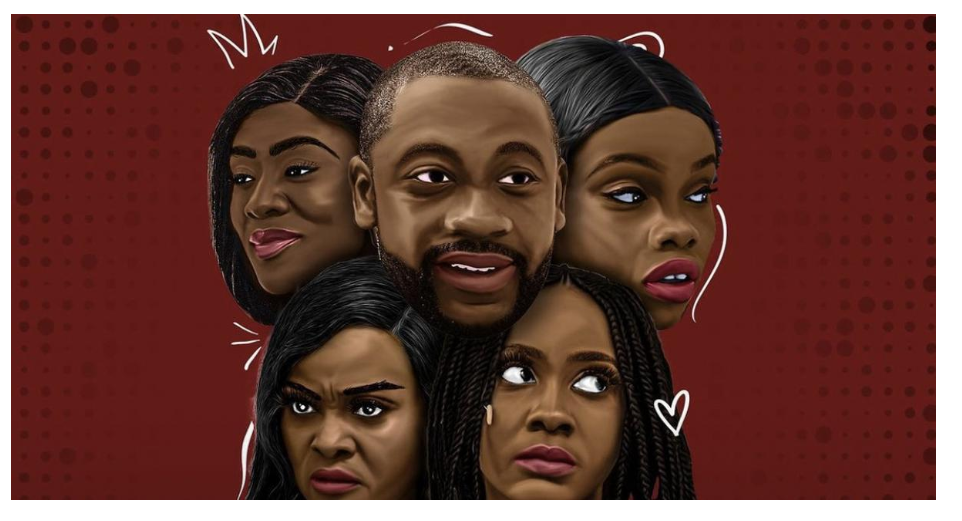 Bovi, Taymesan Emmanuel, Real WarriPikin, and DatWarri Girl, among others, appear in the comedic series.

The Sitcom is centred on a love tale gone awry and is directed by Victor Sanchez Aghahowa, the author of ‘Enakhe.’ It is produced by Nne Nlemadim.

The official synopsis reads: “A weekend meant to seal a budding love story between Maro and Jay is about to turn to a nightmare! Jay’s group of very friendly exes leave Maro confused.”

While no release date has been set, the series, which is executive produced by Colette Otusheso and Victor Aghahowa, will follow the second season of ‘Visa on Arrival,’ which was just released.

Bovi, Taymesan Emmanuel, Real WarriPikin, and DatWarri Girl, among others, appear in the comedic series, which debuted in 2021 to immediate success. ‘The Olive,’ Accelerate TV’s first drama series, also premiered.