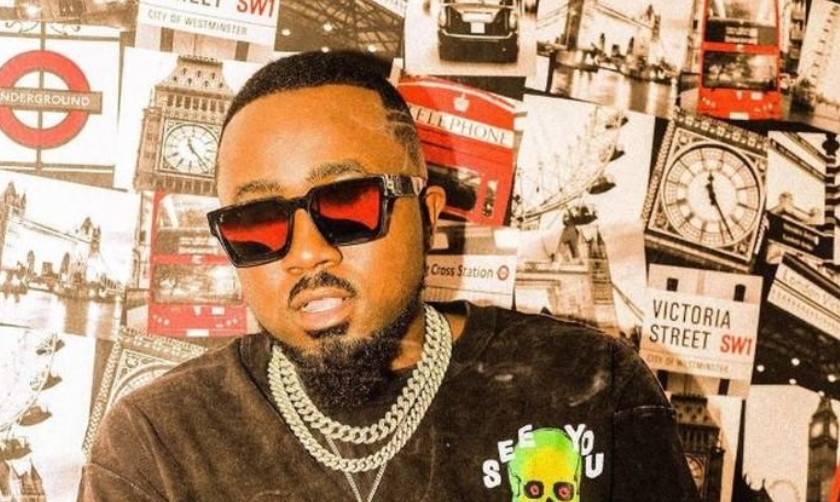 Ice Prince Zamani, the veteran rapper has revealed that his first song of 2022 will be released on June 22nd.

Ice Prince revealed his first single for the year, ‘Hustle,’ featuring Seyi Vibez and Ceeza Milli, via a tweet on Friday, June 17th.

Ice Prince has been in the music industry for almost a decade and was able to achieve enormous success with his debut album ‘Everybody Loves Ice Prince.’ Although he is no longer as sought after and popular as he once was, Ice Prince still has a sizable fan base who appreciates his music.

Ice Prince released ‘Kolo’ with Oxlade and ‘Make up your mind’ with Tekno in 2021, both of which were successful. Fans will hope that ‘Hustle’ continues in this vein.

"Wizkid And I Have Been Friends For 15 Years" - Chris Brown