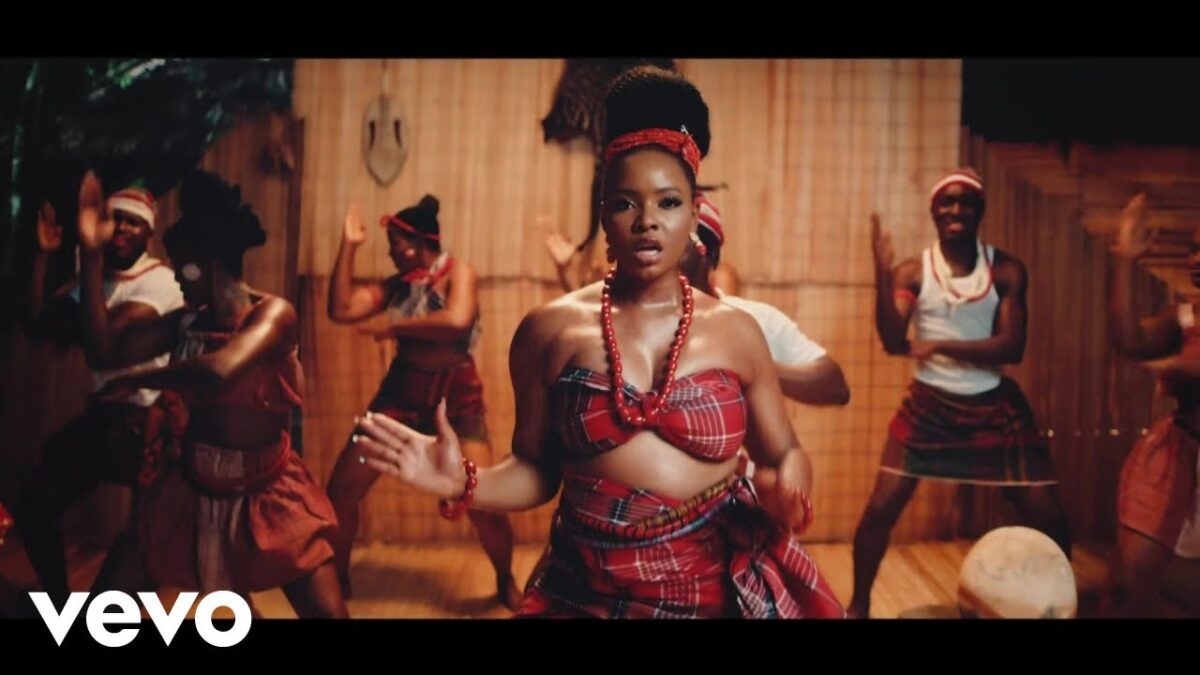 This is a song about a typical grass to grace story, and the video shows that perfectly.

The video for “Double Double” conveys the song’s message of a traditional grass to grace story perfectly. The music video, directed by Clarence Peters, depicts an all-too-common story in African culture in which a woman (played by Nollywood icon Ada Ameh) is shamed by her kinsmen for failing to provide male children for her husband; and, in an unexpected turn of events, the said female child (played by Yemi Alade) becomes the community’s most successful member.

In classic Yemi Alade flair, she brightens up the video with vibrant costumes, Oscar-worthy acting, and passionate dancing routines, which she pairs with Vtek’s big coupe-decale moment.

Watch the Video Below