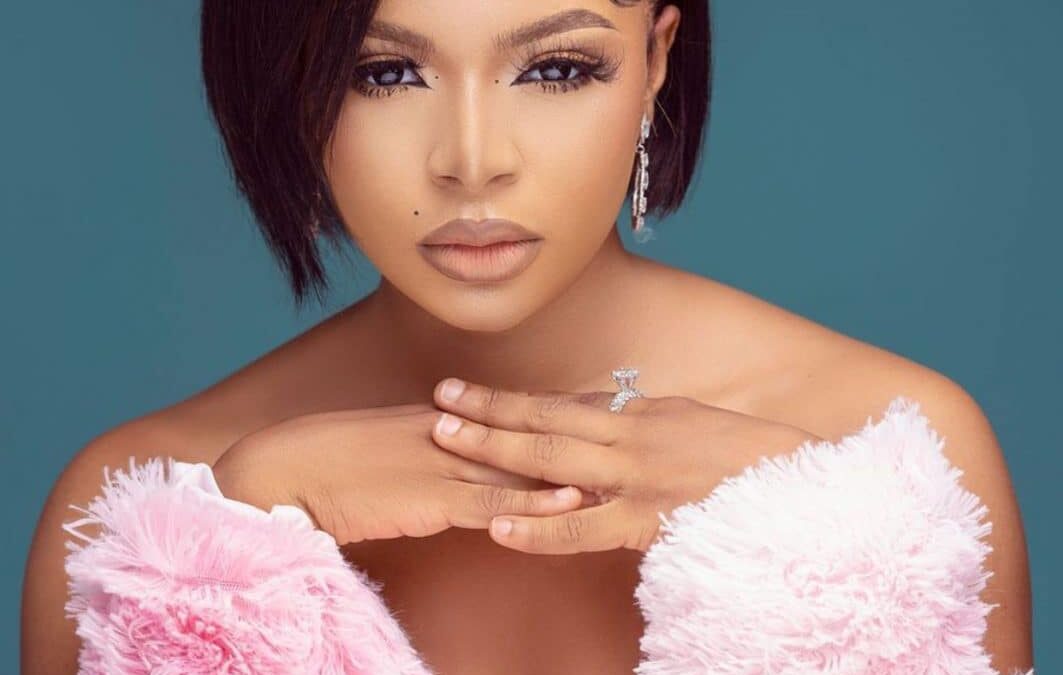 The link, which set a target of £50,000, did not originate from the team, according to a post from her Twitter manager on Monday.

“Kindly ignore the GoFundMe link, it’s not from the team. Any necessary information will be posted officially at the appropriate time. For now, we are celebrating Queen LIQUOROSE. She deserves so many roses and accolades. #CongratulationsLiquorose,” the tweet read.

The creator of the GoFundMe link has now taken it down.

Liquorose was named the competition’s first runner-up after fellow competitor Whitemoney was named the winner on the show’s final day, Sunday.

After earning 47 percent of the total votes in the winner-takes-all game, Whitemoney took home the top prize of N90 million.

Liquorose, who is known for her competitive nature, had won numerous jobs and challenges throughout her ten weeks on the program, including the Darling assignment, which netted her N4.5 million on Sunday.

The professional dancer had accumulated almost N20 million by the end of the reality TV program, making her the housemate with the biggest task reward win for the season.