Home > News > Adeleke Cries As He Dedicates His Victory To His Late Brother, Isiaka 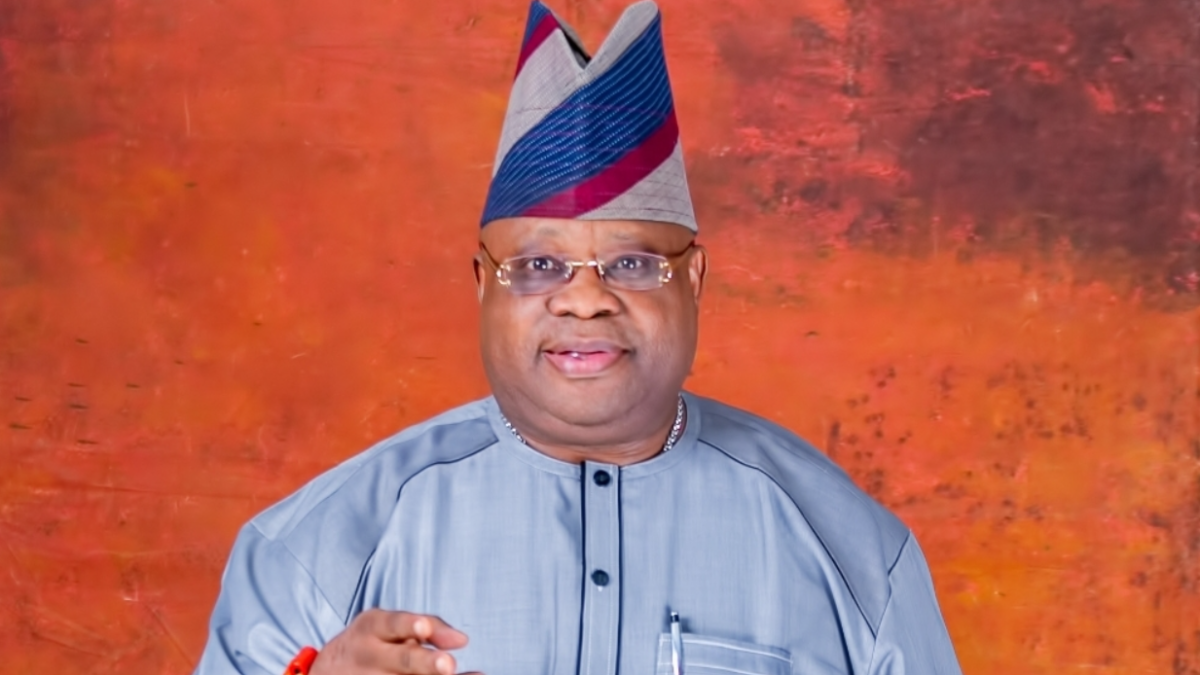 He also said that Davido’s presence and support were important to his achievement.

Ademola Adeleke, the newly elected governor of Osun State, sobbed as he recalled the influence his late brother, Isiaka Adeleke, had on him and how it helped him win, on Monday, July 18, 2022.

In an interview with Seun Okinbaloye for the Channels TV show Politics Today, Adeleke said that his older brother lost his life during the contest for the governorship.

He said that Senator Isiaka, who passed away on April 23, 2017, was the reason for his win in the state’s just finished governor’s race.

He said, “This victory, I dedicated it to him (Senator Isiaka) because he taught me who I am.

While in tears, he said “He died for this course. He wanted to be the governor of Osun State to save our people from slavery but look at what happened, he died.

Adeleke also acknowledged the strong support and financial backing provided by Davido’s father, Adedeji Adeleke, who is also his other brother.

He said that Davido’s presence and assistance were important to his achievement.

Wizkid’s ‘Essence’ Is Certified Double Platinum In The US