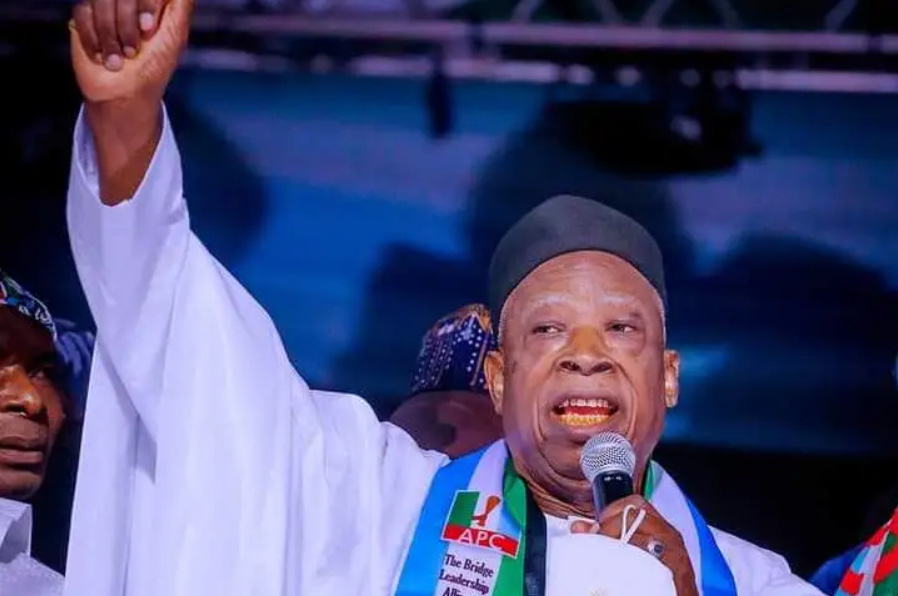 At a meeting of the National Working Committee (NWC) in Abuja, Adamu made the news.

This follows President Muhammadu Buhari’s announcement of a consensus candidate.

On Saturday night, the President met with presidential hopefuls from the southern area ahead of the party’s presidential primary.

According to a statement issued by Buhari’s media adviser, Femi Adesina, the president asked the hopefuls to come up with a consensus candidate ahead of the party’s primary, which is set to take place this week at Eagles Square in Abuja.

The president was reported as saying, “Without prejudice to your qualifications, I urge all of you to hold consultations amongst yourselves and with the party, with a view to building a consensus in a manner that would help the party reduce the number of aspirants, bring up a formidable candidate and scale down the anxiety of party members,”

The president’s recommendation came after Northern governors elected on the APC platform begged him to appoint a southerner as his successor.

However, on Monday, June 6, 2022, Adamu, the party’s Chairman, named Lawan as the party’s consensus candidate.

Adamu made the statement during the National Working Committee (NWC) meeting in Abuja, according to TheNation.