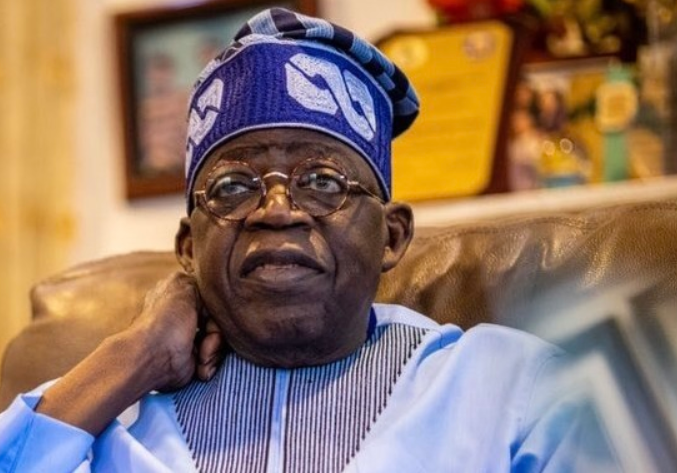 He paid a condolence visit to Ondo state, where innocent Catholic worshippers were killed recently.

Asiwaju Bola Tinubu, a presidential candidate for the All Progressives Congress (APC), has promised a N75 million gift to the victims of the Owo assault, including the Catholic Church.

On Monday, June 6, 2022, Tinubu paid a visit at the palace of Olowo of Owo, Oba Ajibade Gbadegesin Ogunoye III, with the state governor, Oluwarotimi Akeredolu, to convey his condolences.

The former Lagos state governor stated that N50 million will be donated to the victims of the event, with the remaining N25 million going to the Catholic Church.

Akeredolu made the announcement of the contribution,”Our leader is donating N50 million to take care of the victims, and an additional donation of 25 million will go the Catholic Church for the victims and every other thing.”

Tinubu had already expressed his condolences to the victims of the heinous incident, which is said to have taken the lives of over 25 individuals.

On Sunday, the APC National Leader condemned the heinous act in a series of tweets.

Tinubu prayed to the Almighty God for consolation and healing for the grieving, as well as for the soul of the dead to find everlasting rest.

He said, “I strongly condemn the evil and brutal attack that took place at the St Francis Catholic Church, Owaluwa, Ondo State, this morning. I pray healing and comfort for the injured and the bereaved.

“May Almighty God grant eternal rest to the departed as He gives peace to those they leave behind.

“My thoughts and prayers are with H.E. Governor Akeredolu, the government and the people of Ondo State. May God bless us all.”

To inflict additional damage, the assailants reportedly blew up sections of the premises with a grenade.