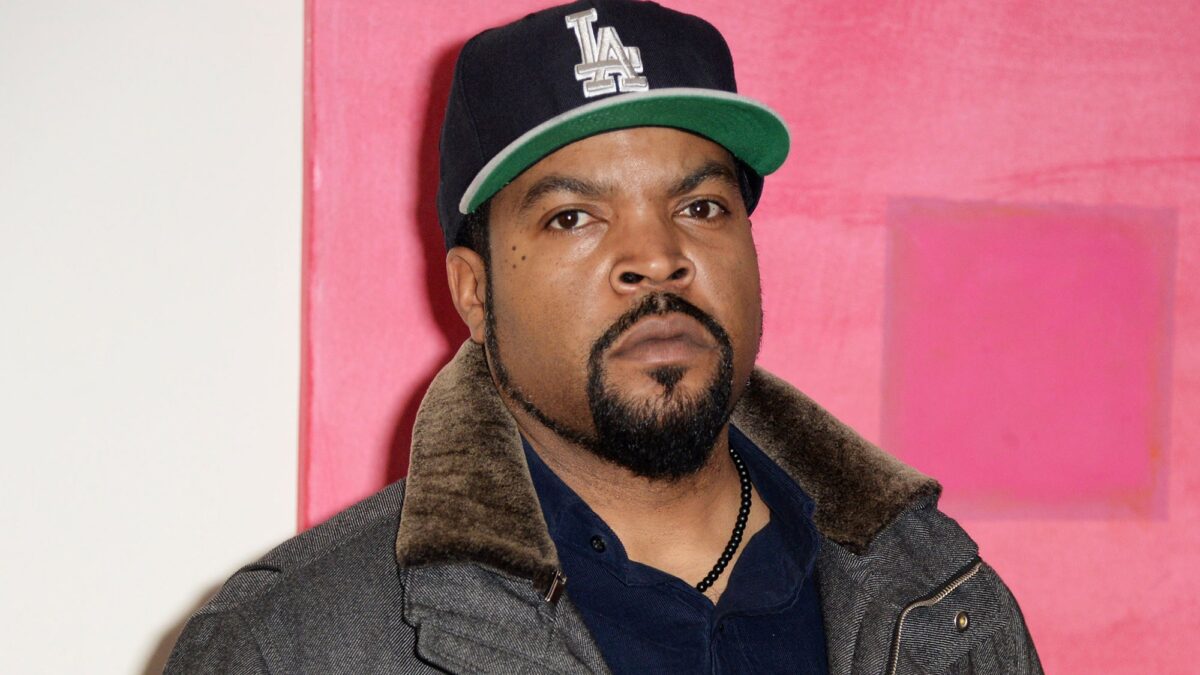 The actor is said to have turned down a $9 million paycheck.

Ice Cube, an actor and rapper, is reportedly willing to risk $9 million in order to avoid getting the COVID vaccine.

He left the Sony comedy Oh Hell No! After refusing producers’ requests to get vaccinated, according to sources cited by The Hollywood Reporter. The film, which will star Jack Black, is set to begin filming in Hawaii in December. Ice Cube was set to be paid $9 million for his work on the film.

The actor has left two films since the pandemic began, the first being a boxing film that had only shot one day before COVID-19 put a halt to Hollywood production.

Throughout the pandemic, Ice Cube, whose real name is O’Shea Jackson, was a vocal supporter of masking. He donated 2,000 face masks to an Oklahoma college during the peak of the Delta variant wave in August. In April 2020, shortly after the pandemic began, he also sold shirts encouraging people to wear masks.

However, some of his tweets expressed mixed feelings about the virus’s severity. He tweeted in early June of last year that doctors should “stop lying about the Coronavirus,” claiming that the world needed “the absolute TRUTH.” Days later, he tweeted a photo of the virus’s “CUE,” which included a mocked-up album cover of someone getting a substance implanted through a needle and the words “Lethal Injection” written over it.

Ice Cube did not respond to The Hollywood Reporter’s request for comment on the allegation.

Despite employers, studios, and productions requiring their stars to get vaccinated, a number of Hollywood stars and prominent figures have refused to do so.

According to The Hollywood Reporter, Miles Teller allegedly cost The Offer, a Paramount+ series about the making of The Godfather, $6 million in production costs after refusing to get vaccinated and contracting the virus.