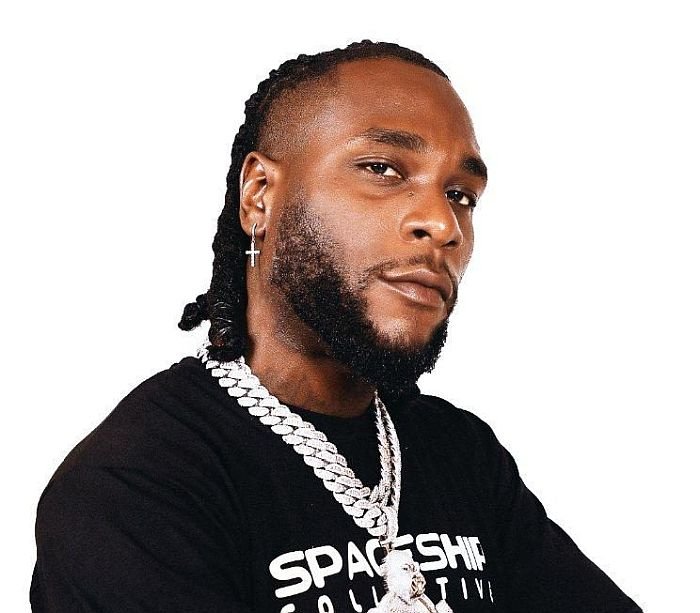 The ‘One Night In Space Concert’ by the African Giant will be aired live on YouTube. Burna Boy is returning to the United States following a recent European tour that saw him sell out the 20,300-seat Accor Arena in Paris twice, the 13,000-seat 3Arena in Ireland, and the 9,500-seat Geneva Arena in Switzerland.

Burna Boy revealed on his YouTube page that he will play in Madison Square Garden in New York City, which seats 20,789 people. According to the notice, the event will be aired live on the social video sharing site.

Yahaya Bello Will Receive His Presidential Papers On Wednesday