Home > News > Season 6 Of BBNaija Cost More Than N4 Billion, According To Organizers 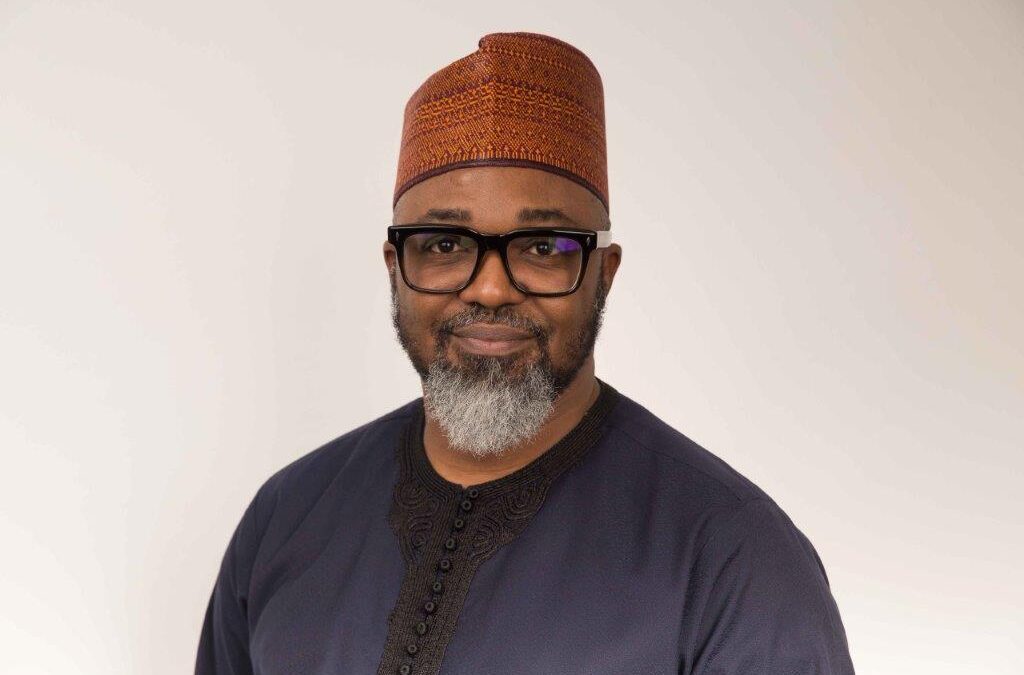 For the show’s production, 12,000 people were employed.

The sixth season of Big Brother Naija cost N4 Billion to air, according to the show’s organizers.

During the prize presentation ceremony on Monday, October 4, Multichoice Nigeria CEO, John Ugbe, disclosed the astonishing expense as well as the fact that 12,000 workers were employed for the production.

“We employed 12,000 persons for this show, it cost us N4.3 billion to air this show this year,” Ugbe said. “We use BBNaija to enrich lives and contribute positively to society. We hope to continue to do so.”

It was previously stated that the program had received one billion votes. Ugbe also said that 300 million votes were cast in the closing weeks of the season.

The outstanding statistics from Season 6 has been met with a lot of backlash from fans. Fans had vowed to start a campaign against the organizers just a week before the show’s end. The program, on the other hand, not only flew over its many stumbling blocks, but did so with astonishing success metrics.

Whitemoney, the show’s most recent winner, received his N30 million prize money, as well as keys to an apartment and a top-of-the-line SUV.