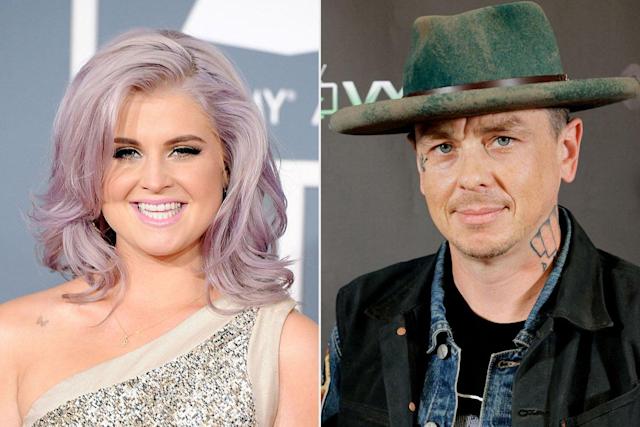 Sid Wilson, the singer’s longtime friend and partner, is expecting their first child together.

“I know that I have been very quiet these past few months so I thought I would share with you all as to why… I am over the moon to announce that I am going to be a Mumma. To say that I am happy does not quite cut it. I am ecstatic! 🤰💜🥹,” she wrote.

Sid Wilson, the singer’s longtime friend and partner, is expecting their first child together.

It should be noted that the TV personality has stated a wish to have children.

She revealed it at one of the episodes of Red Table Talk in 2021.

Her parents are the well-known Ozzy and Sharon Osbourne.