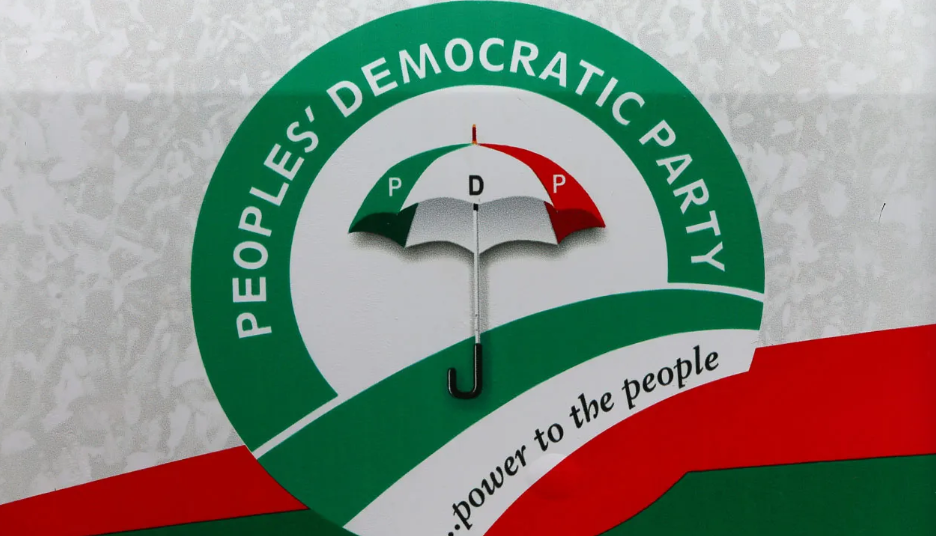 According to a party official, the nomination and declaration of interest money is non-refundable.

Amb. Wilfred Bonse, running under the Peoples Democratic Party, has withdrawn from the 2023 gubernatorial race in Cross River, demanding that the party reimburse the N21 million he spent on forms.

In an interview with the News Agency of Nigeria in Abuja on Tuesday, Mr Bonse related his demand to the party’s “unfair treatment” in denying him participation in the upcoming Cross River gubernatorial primary.

According to a party official, the nomination and declaration of interest money is non-refundable.

Mr Bonse also said the party refused to dismiss or clear him to run in the next party primary election on Wednesday.

“I am requesting the party to refund the sum of N21 million I paid for the expression of interest and nomination forms I bought,” Mr Bonse said.  “If I had, for instance, been given a fair chance to participate in the primary, and I lost, I will not have had an issue. But then, I am being stonewalled at every point.”

“A Board of Trustees (BOT) member has given letter to PDP, urging them to reconsider my issue in order not for the party to lose governorship election in the state considering my pedigree,” He added. “The new Electoral Act provides for clearance to be done seven days to the primary and my name to be sent to the Independent National Electoral Commission (INEC).”

Mr Bonse claims that his candidacy has threatened other candidates shot at the position, evident in him being stalled from participating in the primary.

Mr Bonse further stated that he had written a letter to the PDP’s National Chairman, Sen. Iyorchia Ayu, which was received and acknowledged at the party’s national office in Abuja.

He stated that he was withdrawing to run for office on the platform of another party after all attempts to seek justice in the PDP proved futile in an evident attempt to prevent him from participating in the primary.

“Notice of Withdrawal of Interest to Participate in the Governorship Primaries of Cross River State,” the letter reads, according to NAN.

He went on to say that he was asked to provide his tax clearance certificate, voter card, and birth certificate with court attestation at the moment of screening, which he did.

The screening committee also wanted his National Youth Service Corps (NYSC) discharge certificate, which he claimed he had already obtained and which NYSC guaranteed him would be processed as soon as its site was accessible.

“But they had hung upon that particular point, just kept us down to the point where it is becoming very ridiculous to say the very least,” Mr Bonse said.