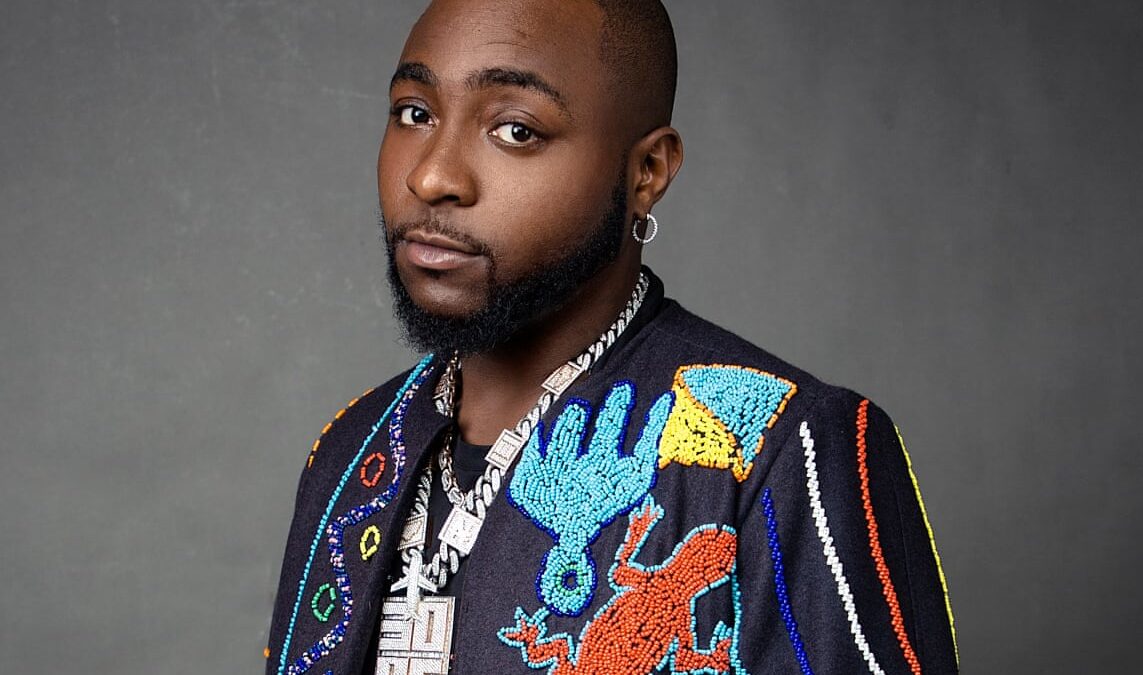 Davido gave all of the funds to orphans around the country.

Davido, a Nigerian musician, has clarified how he came up with the money he earned via a tweet on the night of his birthday.

During an interview with CNN’s Zain Asher, the singer revealed this.

Asher had initiated the discussion by asking if the musician might ask his followers to give money on his birthday.

Davido was quick to clarify how he came up with the massive sum of money.

“Naaaaa, I didn’t ask my friends to donate, I asked my friends. it was like a joke. I was like if I ever made you go music, send me a million naira which is about $2200,” he said.

He then gave the full sum to orphans all around the country.

Tacha Is Hailed By Teebillz For Not 'Opening Her Legs'