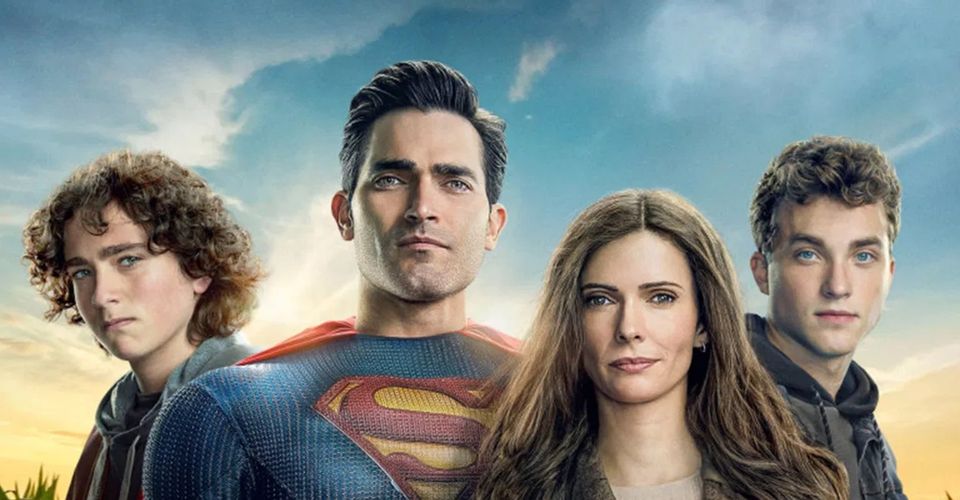 On January 11, The CW will air a new episode of the show.

A new trailer for the season has been released, offering fans a taste of what they may expect.

The trailer suggests that Clark and Lois Lane’s marriage is strained, presumably as a result of the entrance of Natalie Irons towards the close of the first season. Natalie was revealed to be Lois’ daughter on a parallel earth last season. Before Lois had a miscarriage, the Arrow verse’s version of Clark and Lois were planning to name their daughter Natalie. Natalie is also John Henry Irons’s daughter.

After coming to Earth to assassinate Superman, Irons is now collaborating with the Man of Steel. Lieutenant Mitch Anderson confronts Superman in the trailer over Superman’s decision to pledge his devotion to the world rather than America. A frightened Clark is also seen attempting to manage his abilities in the clip. Clark and Lois are also struggling to raise their two adolescent sons, Jonathan and Jordan.

The CW will premiere the second season of Superman & Lois on Tuesday, January 11th.