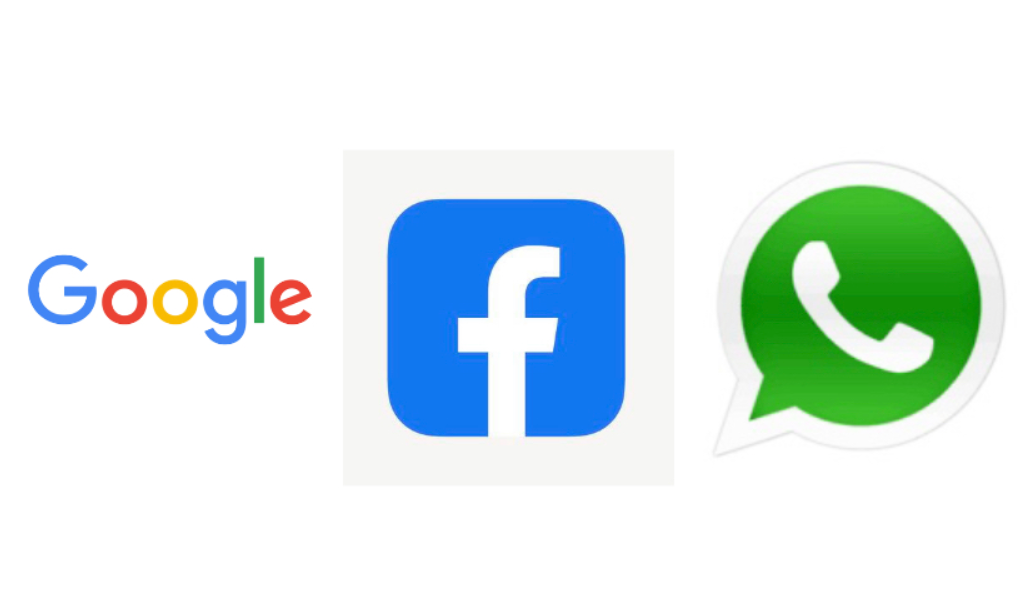 Google, Facebook, and WhatsApp are among the websites and internet services that the Indonesian government plans to ban.

They will be banned in a few days if they didn’t register, the nation’s Ministry of Communications and Informatics stated on Tuesday.

The digital giants were given time until Wednesday to complete the registration for licensing, otherwise, the ministry would name them illegal and unlawful in the country.

“We have warned all local and foreign tech companies, including online services, sites, and application providers, many times that they have to register if they do not want to risk being blocked.

“We have given them time since six months ago,’’ the ministry’s Director General for Information Applications, Semuel Abrijani told reporters.

The ministry gave the big IT companies until Wednesday to finish the licensing registration process; else, it will declare them to be illegal and unlicensed in the nation.

All internet platforms must obtain licenses in order to function, according to new legislation which was in January 2022.

In accordance with the legislation, the platforms would have to remove any content that was found to “disturb public order,” improper, or illegal, either immediately if it was deemed urgent or within 24 hours otherwise.