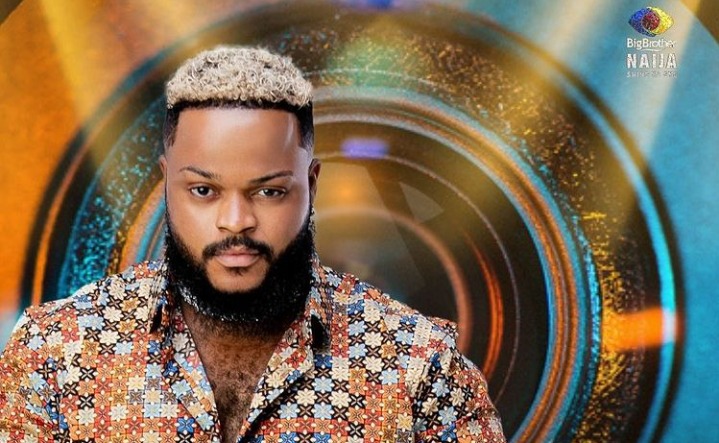 Whitemoney’s diary session disclosure comes just hours after Angel informed Pere that the roommate was not thrilled with their homecoming.

Whitemoney, a BBNaija ‘Shine Ya Eye’ finalist, has expressed his delight at the homecoming of co-housemates Angel and Pere.

The housemate who revealed this during his Tuesday diary session stated that he did not feel intimidated by their comeback because reaching the finals is a dream come true for him.

Angel and Pere returned to the house on Monday night after spending over 24 hours in the hidden white room, where they were told to play a game for a position in the finals. Biggie later declared that owing to their perseverance, both housemates would be given an opportunity to compete in the finals.